Trainspotting 2 | Begbie's Back ! Check out his new photos! 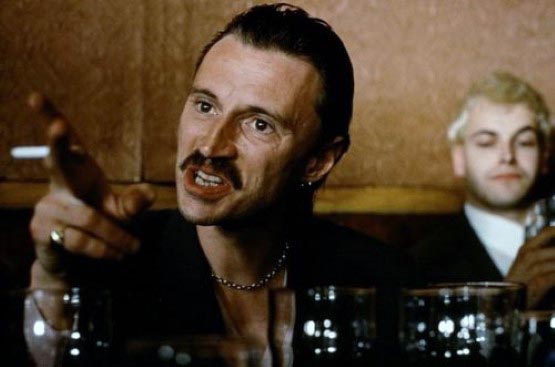 Begbie's back!! and he has been busy filming for one of the most hotly anticipated movies in years.

Robert Carlyle certainly looked menacing as he reprised his role as Francis Begbie on the set of Trainspotting 2 in Blackburn, West Lothian, on Saturday.

The 55-year-old actor was spotted alone during an evening filming session and was mobbed by fans eager to get a selfie with the star before he headed home for the night.

Once filming was over, Robert Carlyle was happy to pose for pictures with fans who had gathered around the set to glimpse a sneak peek at the movie.

In other news, Trainspotting 2 gets official release date. 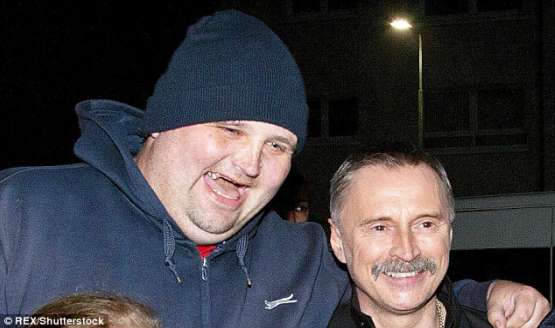 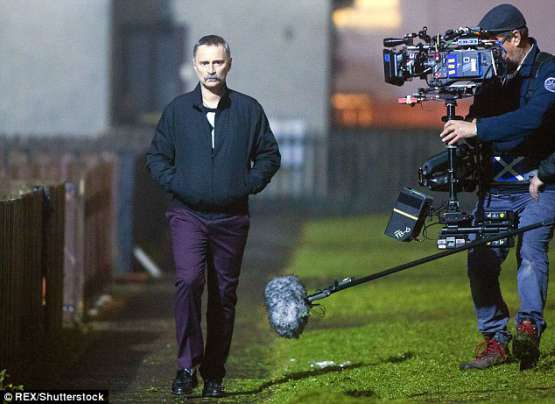