This is England and the Death of Subculture 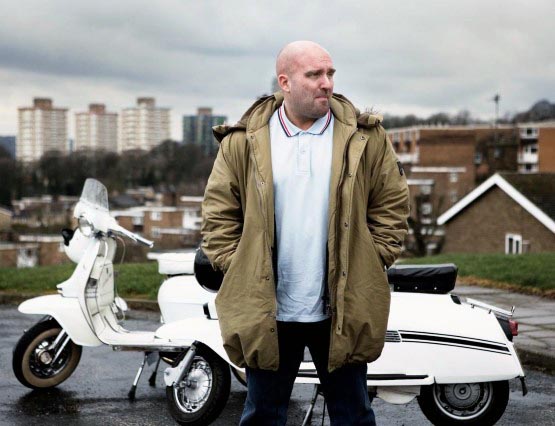 In this episode, Vice caught up with British director Shane Meadows, creator of such movies as 'A Room for Romeo Brass,' 'Dead Man's Shoes,' the iconic film 'This is England' and the subsequent TV series of the same name. Meadows discussed the last instalment of TIE 90 and youth subcultures.

Shane Meadows on the scene which dominated the end of the 80s and how it changed in in 1990:
"1989 I started to go out to the odd disco and you might travel up to Blackpool and everyone was fighting. There was always this agression and this sense of violence wherever you went to and it seemed in 1990 when ecstasy came there was a period the opposite happened and you made friends with people when you went to places It didn't matter what your accent was. It didn't last forever of course.

Finally talking about the end of This is england, Meadows said: "Don't know but thatcher left office in 1990. As it stands at the moment it is like the end." But watch the full interview below.