This is England 90: Final Episode 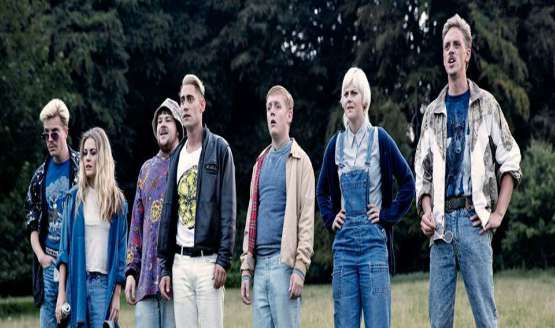 Following on from the film released in 2006, Shane Meadow's This Is England has gained even more praise with TV series' set in '86, '88 and now the final installment This Is England '90 concludes this Sunday, October 4.

Fuelled by drugs, alcohol, great soundtrack, friendship, violence and the drama of normal life, This is England's Shane Meadows has taken viewers to experience widely different feelings from laughter to fear from depression to hope for almost a decade now.

It's the end now unfortunately. This Is England comes to a close with a final, feature length episode. Watch the final episode on channel 4.

LISTEN TO OUR THIS IS ENGLAND 90 PLAYLIST