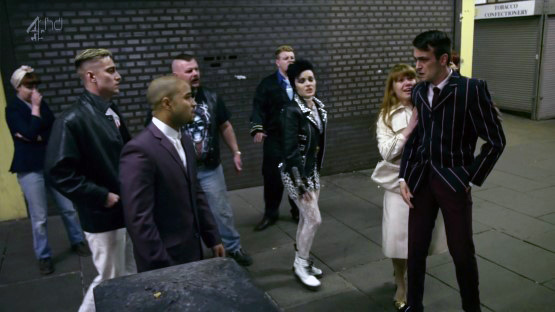 THIS IS ENGLAND '88 is a 2011 British drama series written by Shane Meadows and Jack Thorne.

A spin-off from the 2006 film This Is England, it is also a sequel to the 2010 television sequel series This Is England '86, and is set two and a half years afterwards.The series stars Thomas Turgoose as Shaun, Vicky McClure as Lol and Joe Gilgun as Woody.