Quadrophenia sequel being made 37 years later 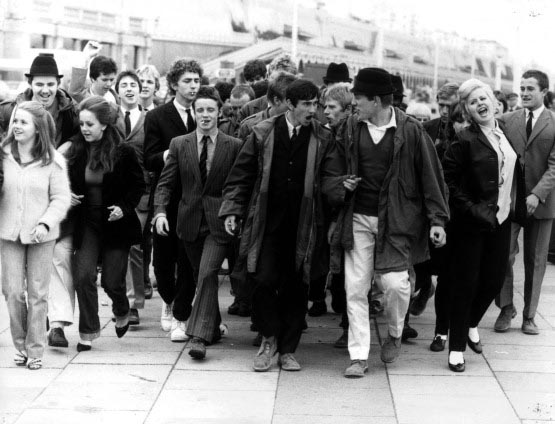 A sequel to the iconic mod film Quadrophenia is being made - 37 years after the original.

The new film will star many of the same cast members as the 1979 cult hit - including singer Toyah Willcox, 58, Mark Wingett, 55, Phil Daniels, 57 and Trevor Laird, 58, and will start filming in London this summer.

The era-defining 1979 film adaptation of The Who’s rock opera, which also starred Leslie Ash, 56, Sting, 64, and Ray Winstone, 59, documented the infamous clashes between rival gangs of mods on their scooters and rockers on motorbikes terrorising seaside resort Brighton with violent fighting.

The follow-up is set in the present-day and based on the book To Be Someone, by Peter Meadows, which was inspired by the original movie - and will be directed by Ray Burdis, who made The Wee Man and The Krays, with his company Archangel productions.

Film-maker Ray thinks the sequel will become a worldwide success and said he’s already had the blessing of The Who. He said: “Pete Townshend has given the book on which the film is based on, To Be Someone, his blessing, and the mod culture is still a major movement.