Midnight of My Life Trailer revealed 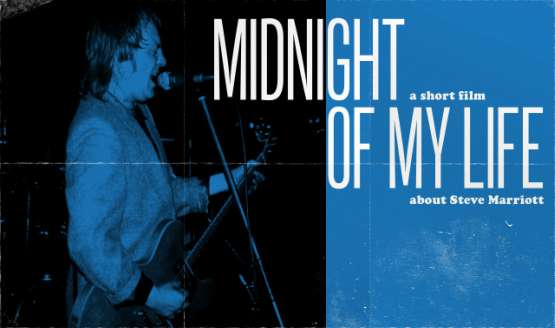 A few days ago, it was revealed that MIDNIGHT OF MY LIFE; the short film on Small Faces lead singer Steve Marriott would have its world premiere @BFI London Film Festival on10th October.

Martin Freeman was announced to play the role of Steve Marriott himself a few months ago and now you can watch the first clip from the short film and a picture of Martin Freeman in his role of legendary Small Faces´frontman.

A few months ago we did an interview with producer Nina Gerstenberger. 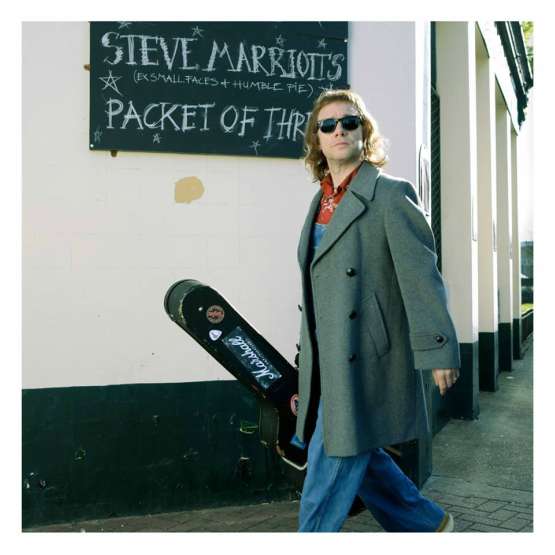