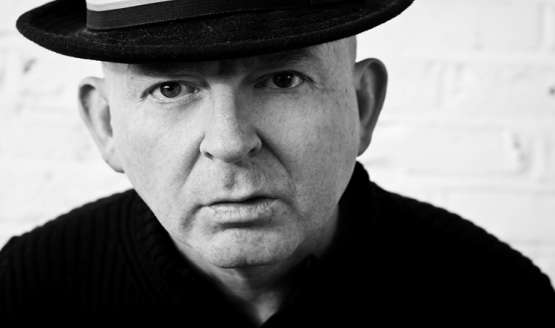 Former Oasis manager Alan McGee's memoirs on his time running Creation Records is to be turned into a film written by Irvine Welsh (Trainspotting).

McGee's label was home to bands such as Primal Scream , Ride, Jesus & The Mary Chain, The House of Love, and Britpop icons Oasis among others. He documented the early days of the label in 2013 book The Creation Records Story: Riots, Raves and Running a Label.

Variety has reported that Welsh's script will focus on the “relentless ambition and wealth coupled with mental torment, drugs and eventually bankruptcy,” of the period.

The film will be called Creation Stories, and sales of the project are currently being handled by Kaleidoscope Film Distribution at Cannes.