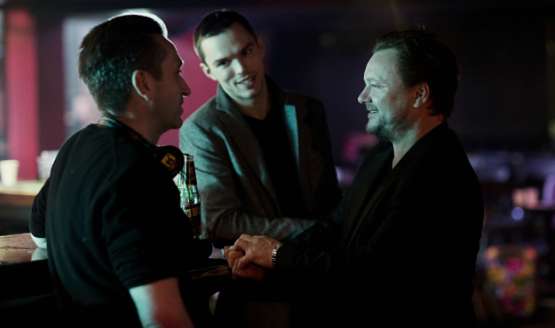 Kill Your Friends opens in UK cinemas on November 6.