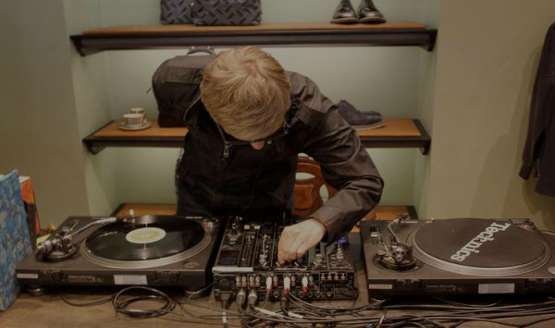 Yesterday (Sat April 18) 2015 the world's independent record shops came together to celebrate RSD (Record Store Day). However, not just London's top music stores joined in the fun to celebrate this special event. Other stores such as Paul Smith also decided to participate in the event and they had a very special guest at their London store on Carnaby Street.

Martin Freeman, the mod man of Middle Earth, showed up to play an exclusive dj set at one of London's iconic stores. Freeman is a fan of music and is a self-confessed mod. In fact, it's been just announced that he will be playing the role of Steve Marriott in the short film "Midnight Of My Life".

To know more about the film, read our exclusive interview with the producer of the short film. 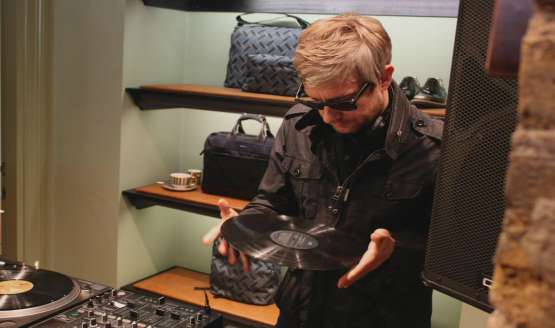