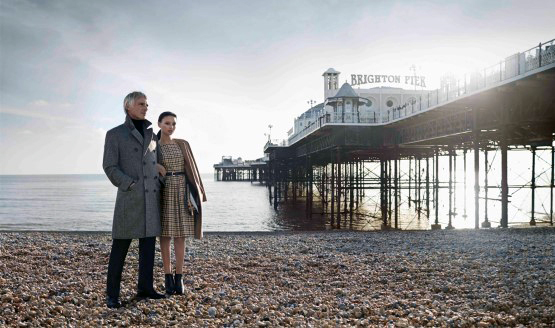 The iconic DAKS was set up in 1894 in Middlesex Street in London by Simeon Simpson when he was only 16 years old decided to celebrate its 120th anniversary with a video feat Paul Weller playing his classic "Wild Wood" acoustically.

In other news, Paul Weller said he would like to collaborate with Johnny Marr.