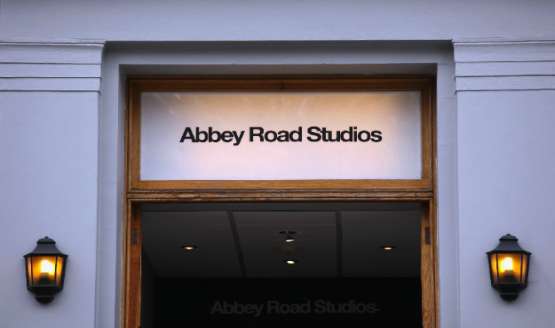 ABBEY ROAD Studios has decided to make its first foray into education with the launch of Abbey Road Institute in London.

The international initiative, taking place at locations across the UK, Germany and Australia, consists of a 12-month Advanced Diploma in Music Production and Sound Engineering, and is aimed at students aged 18 and over.

The curriculum, developed by audio education specialists together with Abbey Road engineers, promises a unique mix of theoretical and practical modules designed to help participants take their first steps toward a career in audio engineering and production. This special course also covers other areas of the music industry, including studio management and music business administration.

Additional Abbey Road Institutes will launch across the globe in cities such as Berlin, Munich, Melbourne and Sydney for September 2015 intake, with more locations to be announced shortly. The Abbey Road Institute is now accepting applications for a limited number of places for the September intake at all locations.

In other news, Google UK have launched a new app "Inside Abbey Road".