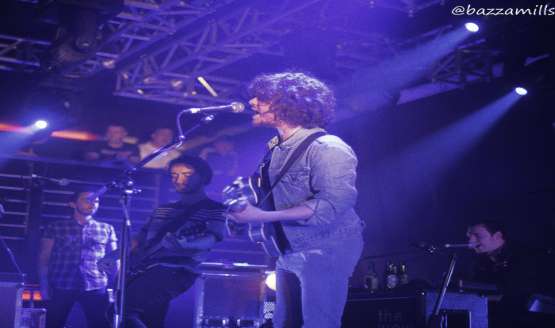 It has to be something special to attract me into Scotland’s Capital city for anything and special is exactly what the first of a three night stand at Edinburgh’s Liquid Room turned out to be.

Arriving at the venue nice and early for a scheduled interview ensured the added benefit of catching the sound-check. Having reviewed and loved fifth studio album Ropewalk  I was absolutely buzzing for this one and The View did not disappoint, absolutely smashing it from the off. Prior to the main act, support band Model Aeroplanes played a tasty set of their own, heating up the crowd just nicely for Kyle, Kieren, Pete, Mo and Rennie to take to the stage.

Picking up their weapons of sound The View let rip from the off with fan favourite ‘Shock Horror’ igniting the crowd like a match to a bonfire as the sell-out crowd roared in approval. ‘5 Rebecca’s’ followed with the fantastic ‘Grace’ from 2011’s Bread And Circuses just about tearing the roof off the place as lungs bellowed for all their worth. With the band sounding dynamite, ‘Wasted Little DJs’ continued the run of singles to the delight of the crowd although the energy levels of some revelers unfortunately resulted in some caveman battling in the crowd. With the floor and balcony rocking, ‘Living’ and then ‘Psychotic’ were the first of the Ropewalk songs to make an appearance. Both sounded great live and with the band appearing to be enjoying the gig as much as the crowd this was quickly turning into a night to treasure.

‘Skag Trendy’ was another highlight and along with ‘Cracks’ gave fans of bassist Kieren Webster’s vocal a chance to echo their appreciation singing along word for word. Pete Reilly penned ‘Under The Rug’ sounded immense while the drums on ‘Marriage’ proved to be another stand-out moment. The only downside was the absence of Ropewalk track ‘Penny’ although the blistering version of ‘Voodoo Doll’ was worth the trip alone as the set headed towards a climatic finale with Pete’s smoking hot guitar playing alongside Kyle’s vocal taking it to another level. Big guns ‘Same Jeans’ and ‘Superstar Tradesman’ went off like the castle cannons as the floor boards were tested to the limit by the bouncing crowd in a pulsating ending before Kyle sensibly brought a sense of calm to the night with closer ‘Tacky Tattoo’ as chants of “The View, The View, The View are on fire erupted" once again. Top night, top band, see you in Glasgow! 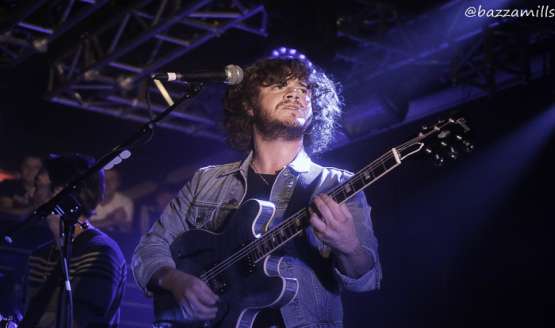 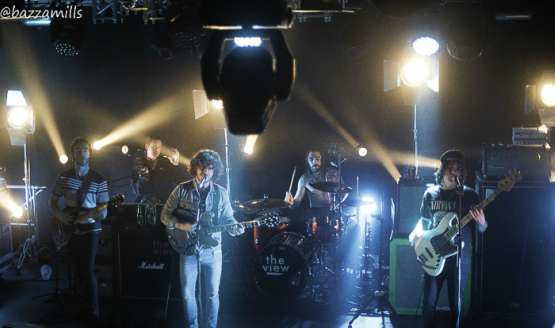 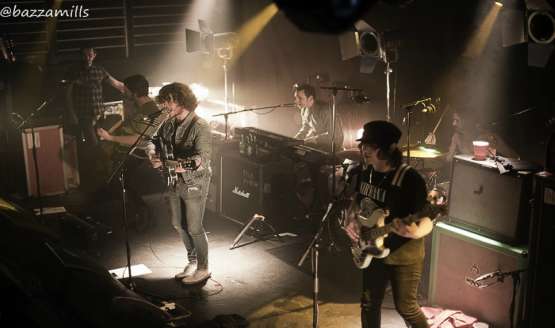 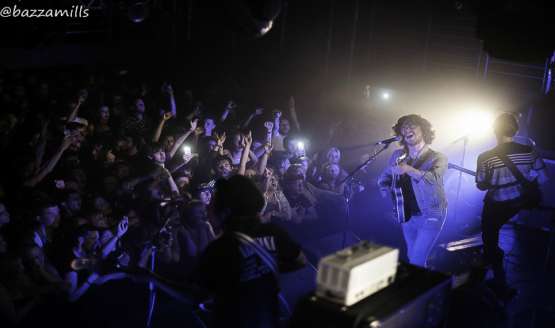