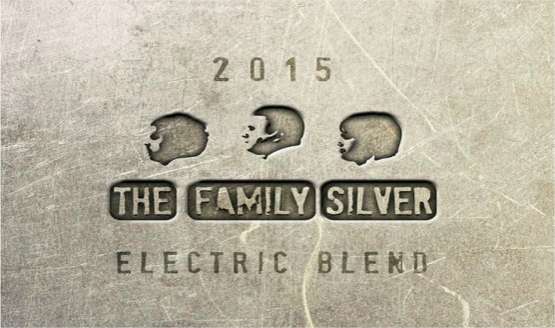 Steve White (The Style Council & Paul Weller) and Damon Minchella (Ocean Colour Scene & Paul Weller) team up once again and return with their latest project The Family Silver. Having caught the duo’s previous band the Players and Trio Valore live, there was always one thing missing… vocals!  Step forward singer/songwriter and guitarist Matt Deighton (Mother Earth, Paul Weller & Oasis) and the result is an album that will delight fans of real music across the globe.

Title track, ‘An Electric Blend’ opens with a signature drum roll/beat from maestro White and is accompanied with a funky bass line that somehow reminds of the Red Hot Chili Peppers. By the time Deighton’s vocal joins the party the groove is well and truly established and I have already concluded White and Minchella have at last found the wand to go with their magic.

The emotive ‘Only (From Out Of The Ashes)’ follows and with a rousing string-filled finale is an early favourite. The dreamy ‘Peace & Love (Don’t It Feel Good?)’ echos of The Style Council and I am sure I won’t be the only one wishing a female vocal had been “blended” in alongside Deighton on this stirring track. ‘Give Up Your Tears’ follows and is an in-yer-face rock number that slaps the listener awake from any Style Council fantasy. With the trio all having a connection to Weller, comparisons are inevitable and ‘From Out Of The Blues’ is one of many tracks that will appeal to fans of the Modfather.

With 12 tracks, the album is packed full of intriguing numbers with Matt declaring “This album is greater than the sum of its parts. Steve and Damon have brought all their experience to it and have transformed my expectations". With a tasty guitar hook, ‘Let It Be Gone’ is another highpoint while ‘Broken Windows’ with its haunting backing vocal is reminiscent of 90’s band Morcheeba at their best. The acoustic ‘Yeah No’ ensures a chilled-out ending to a debut album that successfully draws on past experiences and blends together the prowess of three very accomplished musicians.

Electric Blend is available now from both Amazon and iTunes. 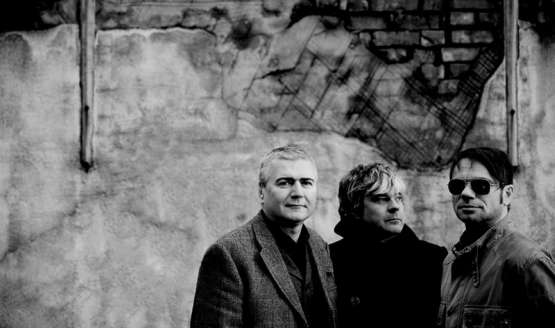