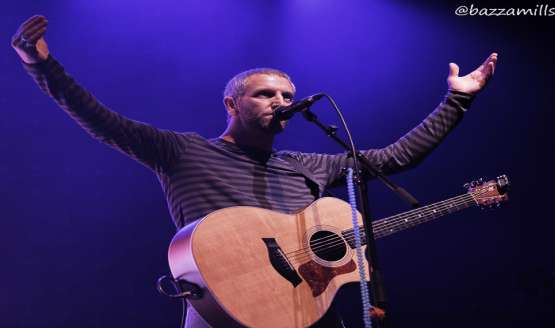 As an outspoken believer in the talent that is Pete MacLeod this was a night I had been looking forward to since the announcement by Pete that he would be supporting the Happy Mondays on a number of dates on their 25th Anniversary Pills N’ Thrills tour. Since recording his second album earlier in the year with acclaimed producer Youth, Pete has been keeping the new material relatively close to his chest with the terrific white-label release ‘Minotaur’ the only album track currently available (stream via Soundcloud).  Without doubt, this was very much a Mondays crowd but with Pete being a Coatbridge boy this was something of hometown gig for him and there were a number of people along on the night keen to hear the new tunes from Pete’s forthcoming as yet untitled second album.

With Happy Mondays infamous maraca wielding dancer Bez introducing Pete to the stage the crowd were on it from the off as Pete launched straight into lead single ‘Minotaur’. Musically Pete has stepped in a brave new direction with his music crossing over onto dance floors in Ibiza and on-stage the crossover was also evident with Pete joined by his former bassist Fergy at a mixing-desk. Vocally Pete once again sounds great with both ‘Minotaur’ and ‘Crestfallen’ going down a storm with the crowd.

‘Away’ a track I have heard a few times before and as Pete belts out “spades, diamonds, clubs and hearts, you pick me up just like a pack of cards” the song is a set highpoint and surely a future single release. The six song set-list also includes new songs ‘Worth The While’ and ‘Life Is Who You Are’ with the crowd roaring between tracks signaling their approval.  A cover version of Nirvana’s ‘Lounge Act’ closes the set and highlights both Pete’s versatility and creativeness and as the set finishes it is great to hear Pete get the rousing applause his music deserves. 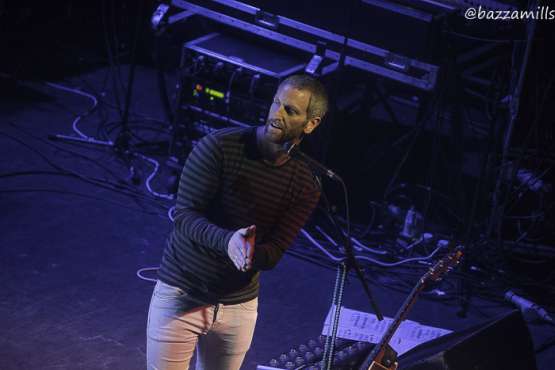 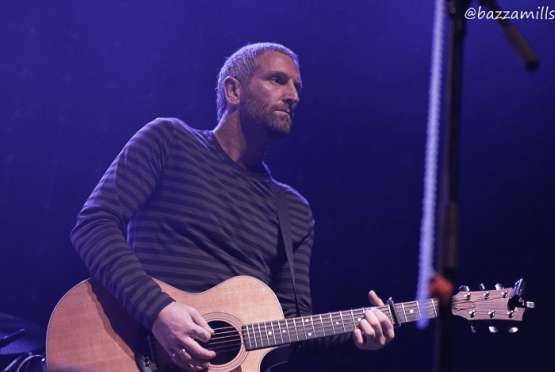 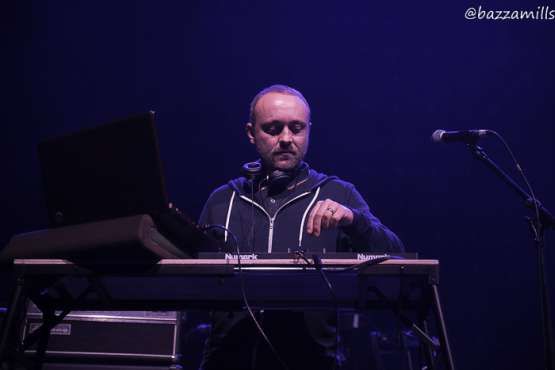 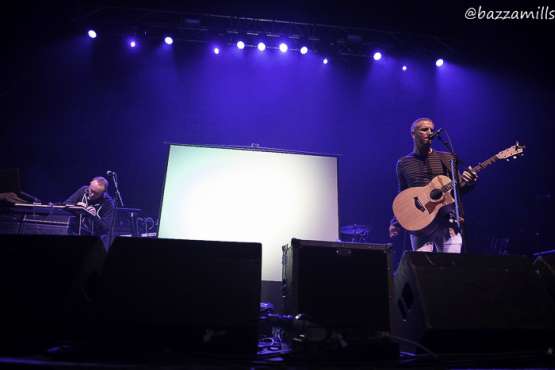 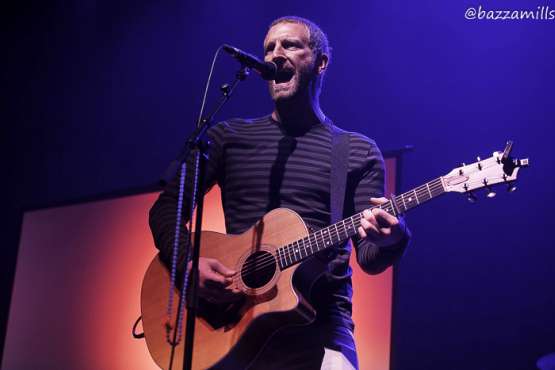 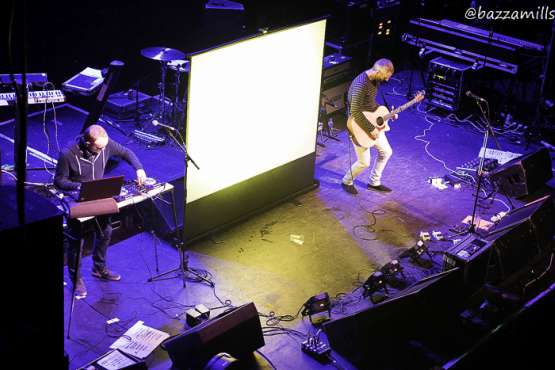