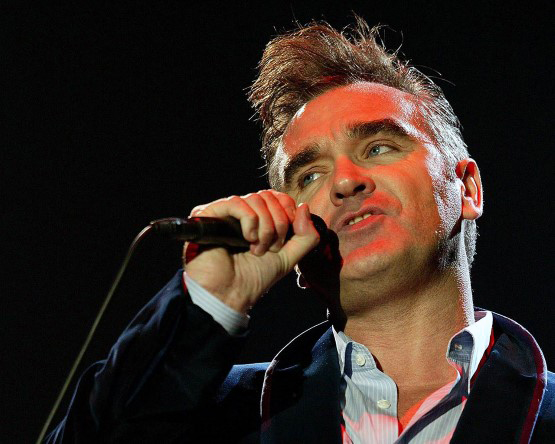 Morrissey has uploaded a video blaming the “haters” for the reason his latest album, Low in High School, performed poorly.

The former Smiths frontman dropped his latest album in November this year and received some of the worst reviews of his solo career.

But the singer claims that his comments about the sexual assault allegations made against Kevin Spacey to German newspaper Der Spiegel, which he insists were taken out of context, are the reason why people failed to buy his album.

You can watch his speech below