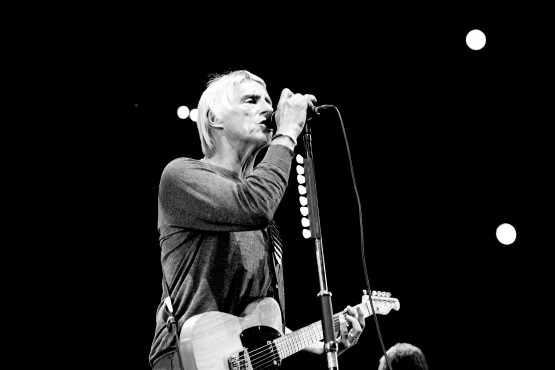 You can watch the trailer below

'The Ballad Of Jimmy McCabe' is available now as an individual download or as an instant download when you pre-order the album.