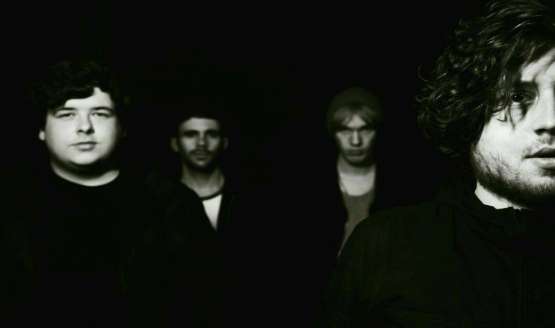 Last Friday VLADIMIR absolutely nailed it at their Dr Martens Stage performance at the Great Escape Festival in Brighton.

The band talked to the official Dr Martens blog where they discussed their music, influences and more.

You can read the interview by clicking the link http://bit.ly/22lrkI2

To hear some of VLADIMIR's first three singles COME OVER, SMOKE EYES which was a double A side release featuring VLADIMIR's interpretation of Underworlds BORN SLIPPY as the second track and last single IN MY HEAD go to www.soundcloud.com/vladimiruk