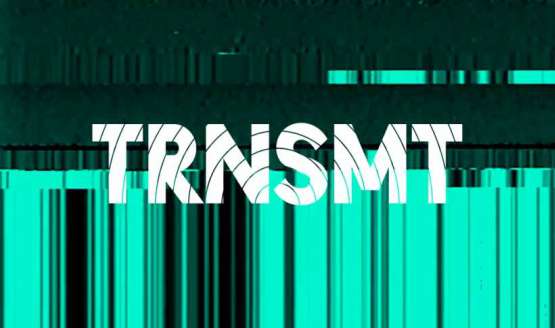 Following on from the success of the inaugural TRNMST festival last year, organisers DF Concerts have announced a tantalizing line-up including headliners Stereophonics, Liam Gallagher and Arctic Monkeys.

Welsh favourites the Stereophonics kick-off the second TRNSMT festival on 29th June which is once again held at Glasgow Green in the heart of the city. Joining the Phonics on the Friday are The Script, James Bay and Kodaline. The rebirth of Liam Gallagher has been “biblical” and after sell-out gigs at both the Barrowland and the Hydro in 2017, Liam will be welcomed back to the city of Glasgow by his legion of fans. Shed Seven and Scotland’s own rising star Gerry Cinnamon are amongst other must see artists on the Saturday. The recent announcement of festival favourites the Arctic Monkeys as the Sunday headliner ensures there is no let-up over the 3 day weekend with chart-topping (not breaking-up) Blossoms also featuring alongside other picks the dynamic Miles Kane and Tom Grennan.

The festival also features a smaller King Tut’s Stage and with the Saturday featuring upcoming Sheffield band The Sherlocks and The View’s Kyle Falconer you can expect this stage to be busy.

With the festival being extended over two weekends this year, Las Vegas band The Killers return to Glasgow to headline 8th July.

Tickets for TRNSMT are available now: