TIE 90 and The 90s: Ten Years That Changed The World 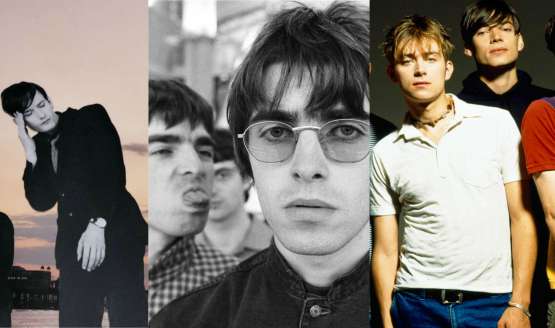 In the run up to This Is England '90, director Shane Meadows and Channel 4 invite viewers to look back at the characters first introduced in 1983 with a 5-minute recap ahead of the new series.

SO LOOKING FORWARD TO THIS IS ENGLAND 90 ? 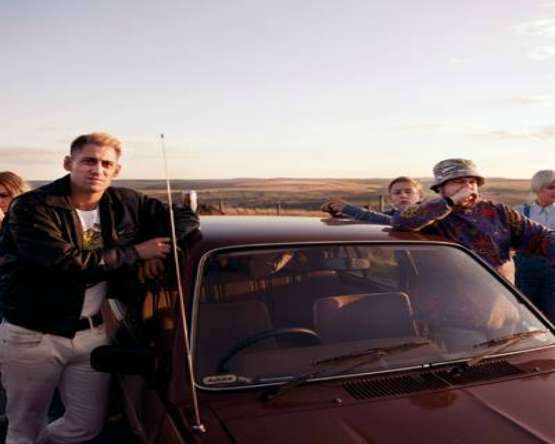