The Who announce new album and Tour 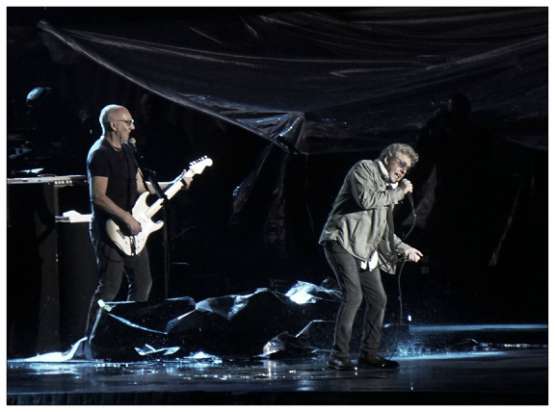 The Who have confirmed that they are working on their first album of new material in 13 years. Lead guitarist Pete Townshend said in a statement that fans could expect “dark ballads, heavy rock stuff, experimental electronica, sampled stuff and Who-ish tunes that began with a guitar that goes yanga-dang”.

The album is due later this year.

The Who have also announced their North American Tour dates

Fan Club pre-sales start Jan. 10 at 10AM local time and runs through Jan. 17 at 10PM local time. Each pair of tickets will come with a redeemable code for a copy of The Who's new album when it is released. The code is non-transferrable on re-sale tickets and $1 from every ticket will benefit the Teen Cancer America.

The Who 2019 North American Tour Dates