The Story of Skinhead 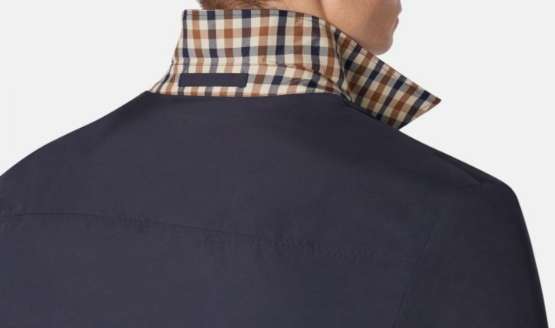 The Story of Skinhead

Check out this documentary in which director and DJ Don Letts looks at a very particular and very provocative British subculture - skinhead. He explores how skinhead has become associated with street fighting, trouble on the football terraces and violent racism in the public consciousness in Britain and around the world, but reveals that its origins lie in a cultural coming together that could not be further from its tarnished image.