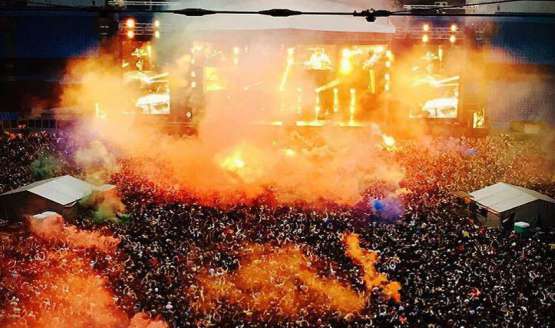 The Stone Roses played their third show last night (18 June) at the Etihad Stadium and their fans went absolutely mental once again when the band led by legendary frontman Ian Brown played their classic hits.

Once again, a number of fans were seen setting off the loud, colourful and very smoky fireworks after the band took to the stage. Although It is a criminal offence to set off fireworks, smoke bombs or flares inside a football ground, fans did not seem to care and set off a number of them during the show.

In fact, Ian Brown himself asked fans to stop setting off flares as the band members couldnt' practically breathe.

Great atmosphere at the Etihad once again!

Watch fn footage below. Were you there? Let us know! Leave your comments below.

Check out our exclusive photos with Ian Brown during Sole Searching

I Wanna Be Adored (HQ Video)

I wanna be adored (Fans) 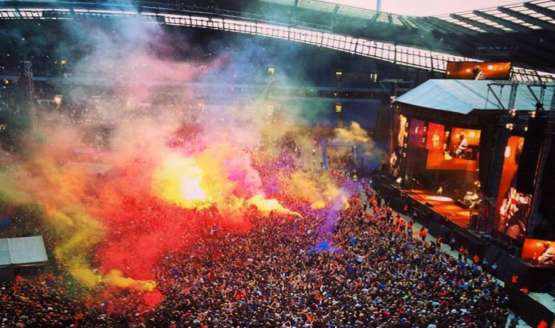 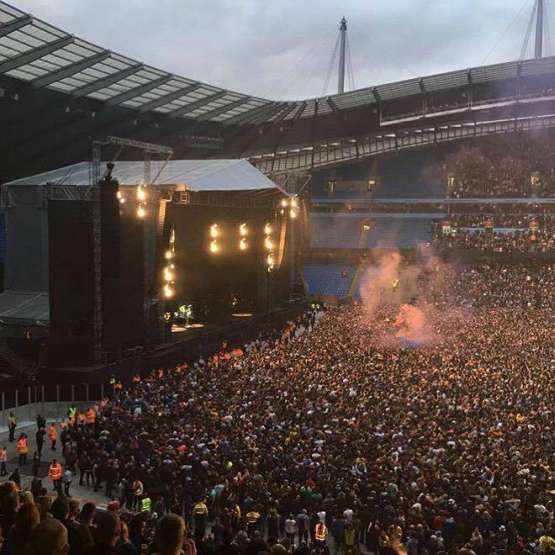 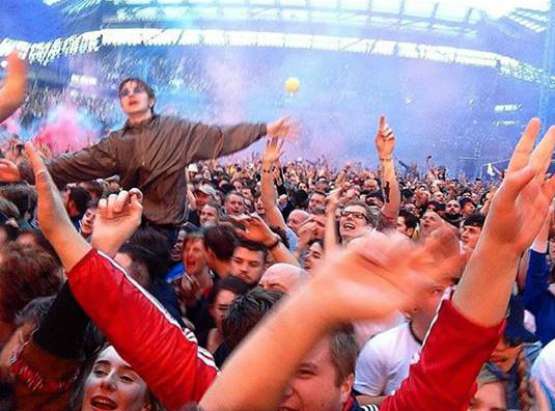 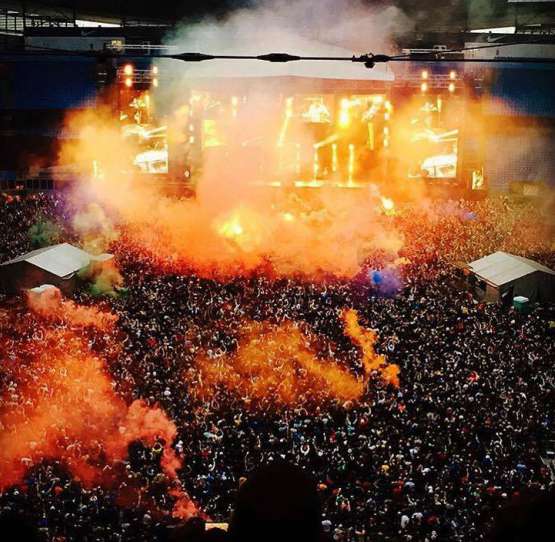 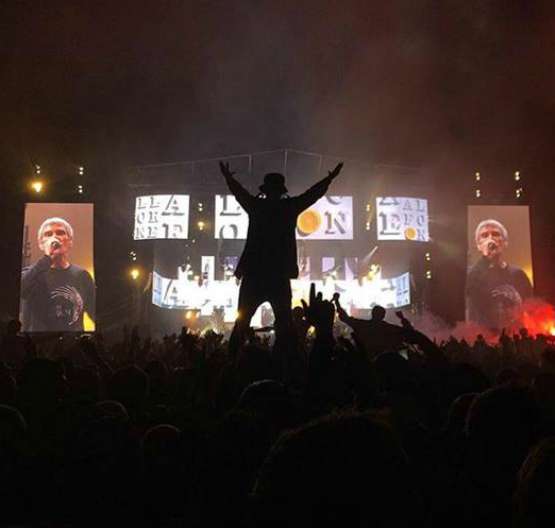 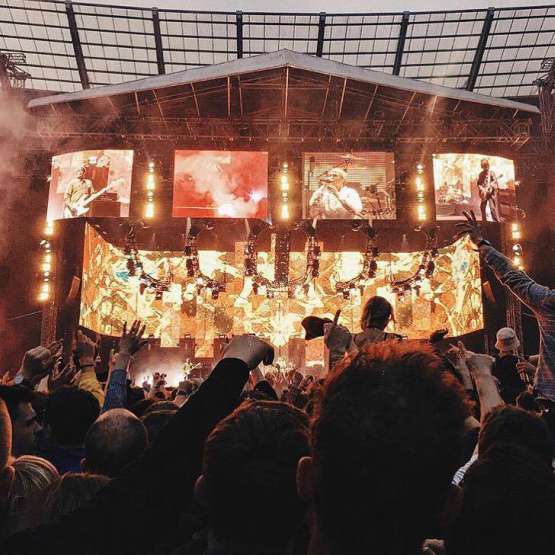 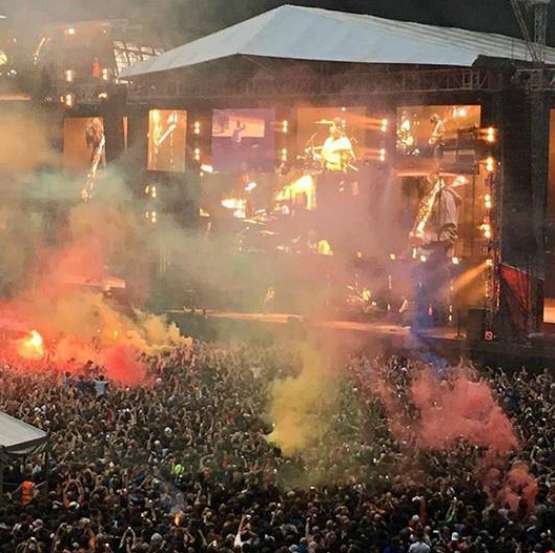 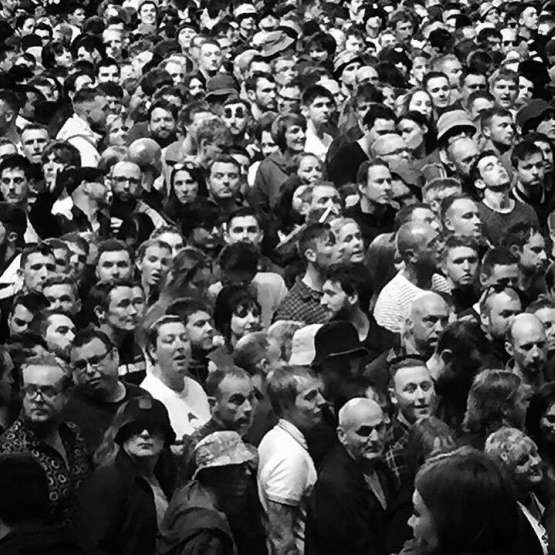