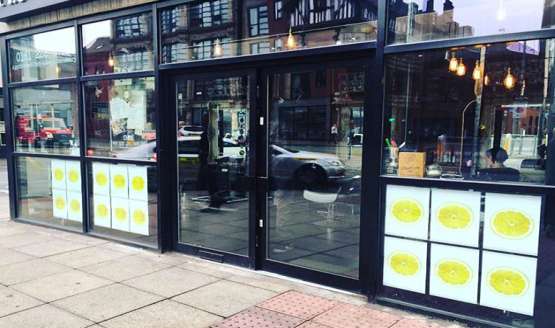 Is the band's new album imminent?

The image has appeared on advertising screens at locations including the Parkway Business Centre, off Princess Road in Whalley Range, and the Mancunian Way. There have also been reports of fans seeing these billboards appearing in Newcastle.

Posters have also been plastered in record shop windows in the Northern Quarter today.

Fans have flooded Twitter and Instagram with pictures of the signs, with many taking it to mean new music will soon be on its way from the band.

It was revealed yesterday that the band's new single would be out this week.

We will have to wait and see what the lemon posters are all about. 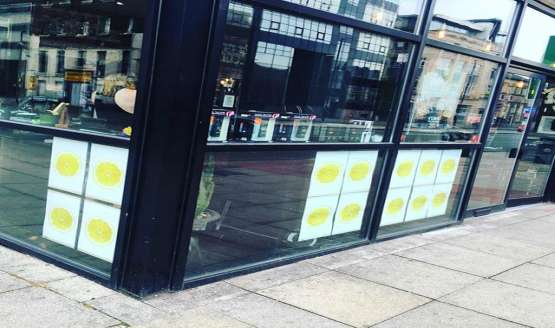 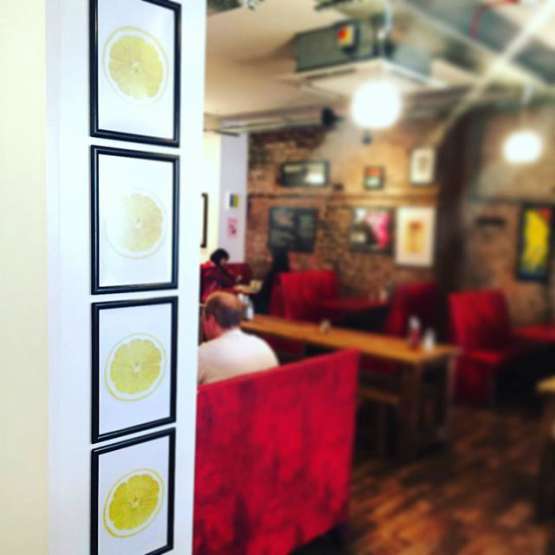