The Stone Roses have announced this evening that they will tour again next year.

The band led by frontman Ian Brown will play at Manchester Etihad Stadium on June 17 and 18 and they will perform at T in the Park on July 8th at Strathallan Castle. Tickets will go on sale Friday 6th of November at 9.30 pm.

Fans were excited as they thought the band would announce the release of a new album but nothing has been revealed yet but who knows? Maybe the fact they are playing again means they are releasing some new material early next year.

Posters of the iconic lemon logo were seen at the Close barber's shop, on Greater Ancoats Street, as well as the Vinyl Revival record store, on Hilton Street in their hometown of Manchester this morning. 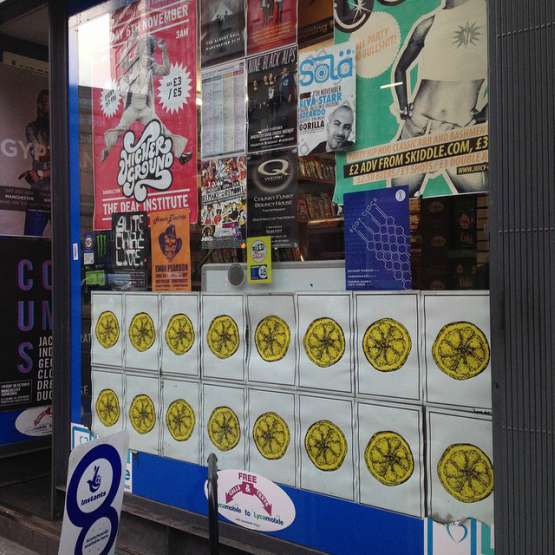 So finally, a new Roses tour. Happy with the news of new tour dates? Let us know! Leave your comments below.

In the meantime, watch The Roses at Spike Island below.