The Spitfires unveil official video for new single 'Move On' 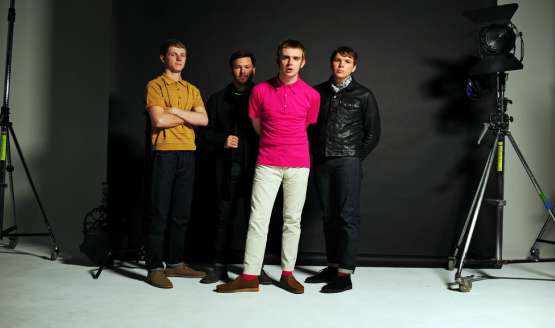 The Spitfires have announced the release of their new single  ‘Move On' which will be available on May 19th. You can watch their new video below.

You hear it all the time.

'Bands these days have got nothing to say'

'Where are the voices of todays generation?'

Well, maybe people should start shouting their mouths and opening their eyes and ears, starting with Watford’s Spitfires.

Four sharp lads both in style and sound from the suburbs of the capital city with hearts as big and as encompassing as London and sound as wide and naturally flowing as the Thames.

Their first few singles cracked with an energy of seeds being sown but their debut album 'Response' in 2015 blew everything around out of the water. Rarely has a band sounded as ambitious, confident and of the moment. With singer and guitarist Billy Sullivan sharp socially conscious lyrics and finely observed storytelling backed by a guitar driven fury and an exemplary rhythm section which set the foundations and structures as tight as a too small Fred Perry.

Bassist Sam Long and drummer Matt Johnson don’t just make up the numbers in the band. They are both integral to its style and vision and 'Response' sounded like fires burning brightly for the last gang in town.

But, The Spitfires aren’t a band that can rest on their laurels. Always looking forward, always moving on. Twelve months later and they are back with the follow up to Response expanding their sound into new areas, fully utilising Chris Channell's luxurious keyboards in to the already exhilarating grooves and laughing at anyone suffering from writers block.

In a live setting The Spitfires excel in the same way as gigs by their spiritual forefathers The Clash, The Specials and The Jam were events which were much more than just a good night out.  So it is with Watford’s finest. The best gigs are the ones, which leave your head spinning, your feet aching and your mind buzzing. The Spitfires are masters of all three.

All that brings us to ‘Move On’, the best 2017 state of the nation song about our stroppy little island of mixed up people you'll hear this year. But within its dub reggae heartbeat is a message and a challenge.

Its time to take responsibility, to do something and stop things being done to you. Sullivan may not have all the answers, but he knows we've got to start asking questions before its too late. Times of trouble and insecurity often produce great culture; Move On is proof of that.

The Fight back starts here.

The video was directed by Harry Woulds & Foolish Professionals. 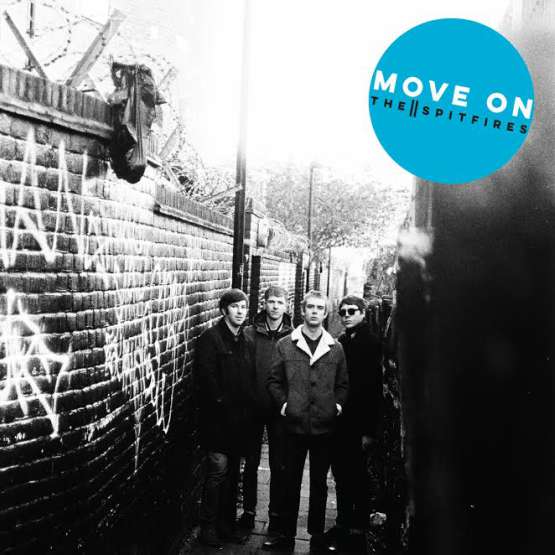