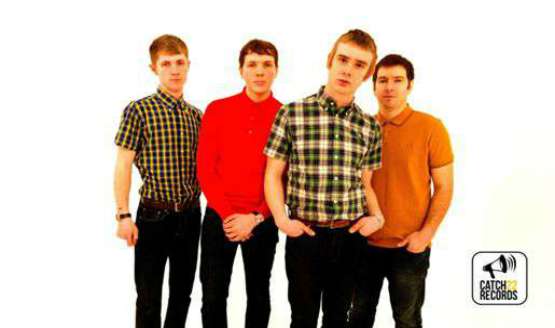 The Mod-Punk band from Watford has released a new single, their first piece of new recorded material since the release of their debut album, “Response”.

“So Long” was uploaded yesterday to the band’s Youtube channel and it will be available for purchase as a 7” vinyl and as a digital download as from April 1st. The video shows frontman Billy Sullivan riffing on a Telecaster in front of a screen dressed in a pitch black suit.

Additionally, the video shows footage of the band in the recording studio and also of their shows in the legendary Club 100. Scroll down to watch the video.

We’re really stoked to see what The Spitfires will come up with next, aren’t you?

The single can be pre-ordered in their TM Stores website: www.thespitfires.tmstor.es