The Specials Live at The Troxy | WATCH 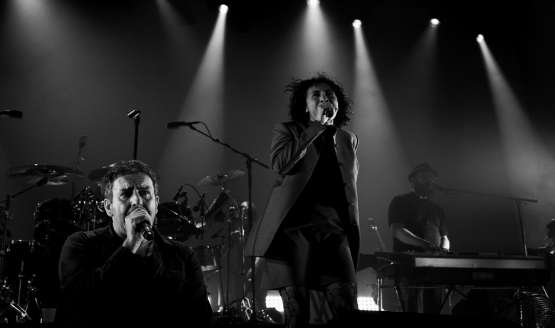 The Specials, the band led by Terry Hall, played their triumphant final date of their UK tour on Wednesday 16 th November.

Terry Hall and his band were joined on stage by Rhoda Dakar, Gary Powell on drums and Steve Cradock on guitar.

The Specials have already announced some UK live dates for May 2017 with special guests Toots and The Maytals.

In case you missed this, Watch the Story of Skinhead with Don Letts.

You can watch their full show HERE