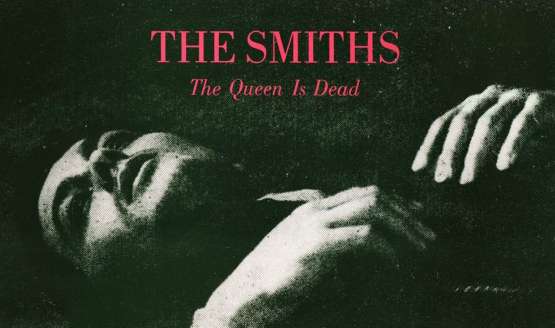 This time the band released their classic 'Bigmouth Strikes Again' recorded live at the Greek Theatre, Berkeley on 23rd August, 1986. Live track does not feature on Deluxe Edition. Pre-order The Queen Is Dead (Deluxe): https://lnk.to/TQIDMP