The Smiths and a TOTP classic performance 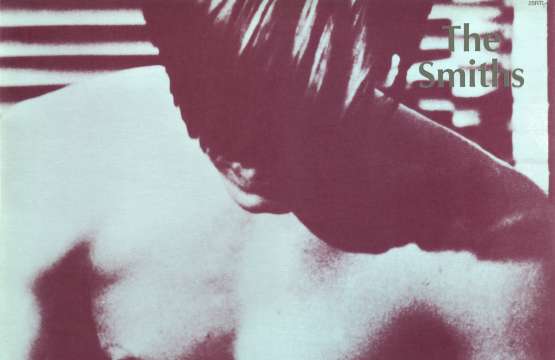 One of the first songs written by Morrissey and Johnny Marr, What Difference Does It Make? was a staple of The Smiths’ early live set and it rewarded the band with their first UK Top 20 hit early in 1984.

Kicked into life by one of Marr’s catchiest riffs, and featuring vivid wordplay from Morrissey (“The devil will find work for idle hands to do/I stole and I lied, and why?/Because you asked me to”), the song retains its across-the-board appeal to this day. But while its execution sounds effortless, the band struggled to get it right in the studio.