The Sherlocks, the band hailing from Bolton upon Dearne, have announced the release of their debut album ‘Live For The Moment’, due for release August 18th and have also released a brand new video for their single ‘Chasing Shadows’, out 10th June on Infectious Records.

The video was shot by Luke Thompson and features some raucous live footage from The Sherlocks’ headline shows in Manchester & Sheffield this year, encapsulating the exhilaration of the shows and the excitement of their fans.

You can watch the video below and look at the single and album artwork and their debut album tracklisting.

LIVE FOR THE MOMENT ALBUM TRACKLISTING

1. Will You Be There

2. Live For The Moment

7. Was It Really Worth It 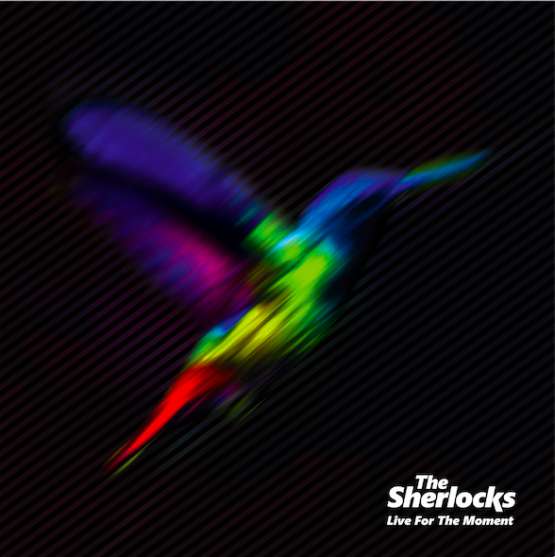 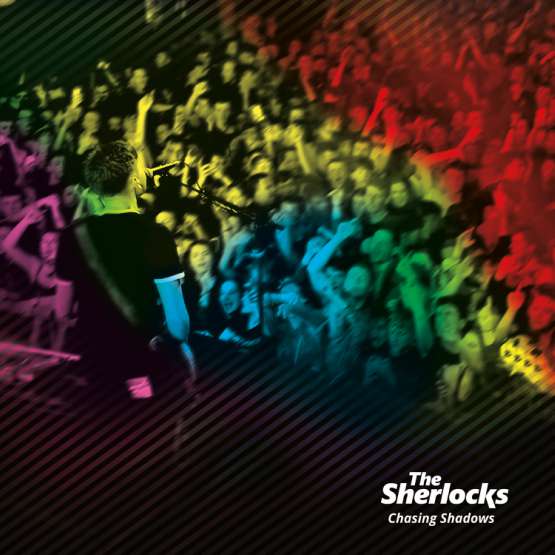