The Rifles have a new album on the way 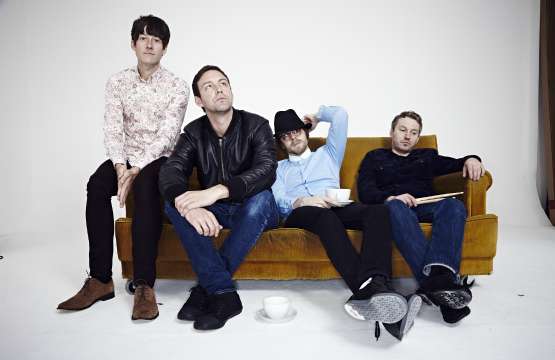 In an interview with gigslutz, Joel Stoker lead singer of The Rifles discussed new material and the songwriting process. Although Stoker did not mention a release date, he confirmed the band have recorded a few new songs.

"We want to try and get a bit more a live sound with the new album,but we’ll see what happens. We’ve already recorded about 8 tunes." and added on the songwriting process "There’s 3 ways we do it. I pretty much write at home and then demo the song and bring it to the band and Luke would do the same, or we’ll have a bit of a jam in the practice room and I’ll take it away and write some words for it. But it can all be a bit random and we just do whatever works at that time."

Their last album "None The Wiser" was released in January 2014.