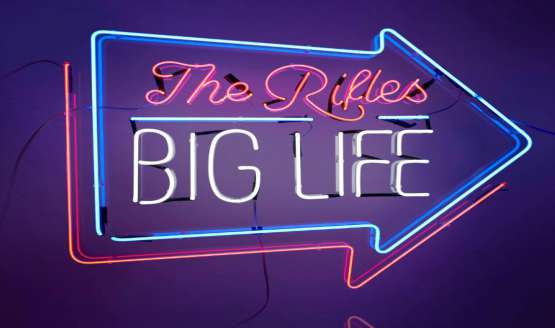 The Rifles are back with a new double album. This is the band’s 5th studio album titled Big Life and once again, they're about to surprise you. The new album Big Life showcases the sound of a band at the absolute peak of their creativity and boasts 18 original tracks. Lead singer Joel Stoker on the choice to make it a double album; "It was just a case of having trouble picking the 11 or 12 songs for the album. There wasn't any that we wanted to leave off so we decided to just throw them all on. It's just a case of giving our fans as much music as possible"

This attitude is key. This is a band with a loyal and enthusiastic fanbase. 12 years since forming (and with original line-up) The Rifles still regularly perform to thousands of fans all over the country, selling out a headline gig at The RoundhouseLondon earlier this year despite  having no new music in the market place at that time; not a feat that many guitar bands in this current musical climate could achieve.

Big Life showcases a band at the peak of their confidence with the freedom to have creative sonic experimentation amongst their well honed songwriting. The Rifles craft catchy effortless pop songs with strong melodies and instant hooks. Their clever lyricism never disappoints.

This album was produced by Charles Rees at Black Barn Studios thanks to long time mentor & collaborator Paul Weller.

Pre-order the album here; http://www.therifles.me.uk/
You can listen to their new song and check out their Tour Dates below.
UK  OCTOBER/NOVEMBER TOUR DATES 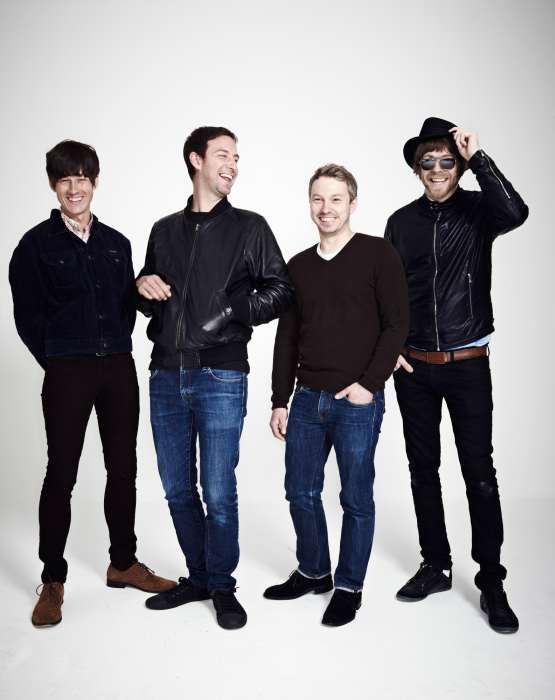