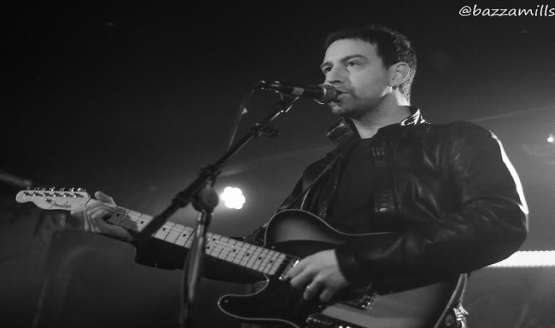 The Rifles announce the release of 'The Rifles Unplugged Album: Recorded at Abbey Road Studios', due for release 28thApril 2017.

The new album was recorded in the historic Abbey Road Studios, London in just the one take in early January 2017. This stripped down album features Joel Stoker &Luke Crowther accompanied in the studio by Deano Mumford on keys along with a string quartet and 30 piece fan Choir adding vocals to 3 tracks on the album.

'The Rifles Unplugged Album: Recorded at Abbey Road Studios' features a selection of The Rifles classic songs from albums 'None The Wiser', 'Great Escape', 'Freedom Run', 'No Love Lost' & latest album 'Big Life' as well as an exclusive new track making up 16 songs in total (full tracklisting below).

10. The Hardest Place To Find Me