The rebirth of Gio Goi, original creators the Donnelly Brothers are back with MCR's finest label 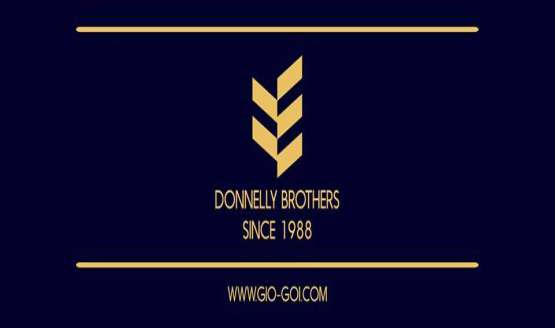 Powered by AB Project
The rebirth of Gio Goi 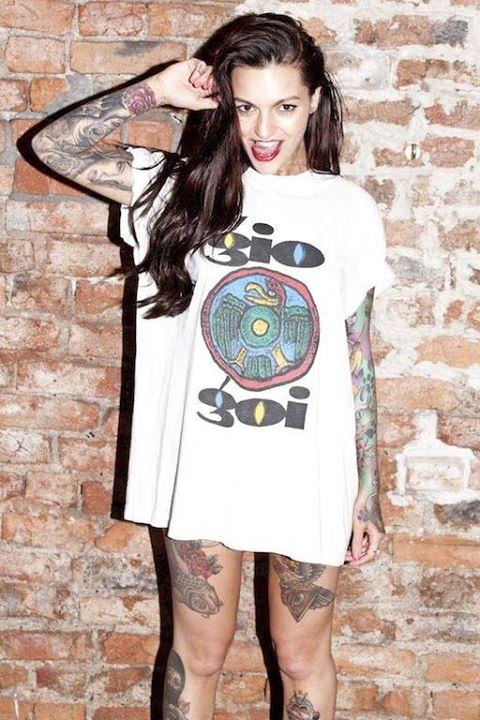 Back in style and with us once again - and more importantly with the labels creators and original stylists the Donnelly Brothers officially relaunched Manchester's most celebrated clothing label last January at Granada studios. Hosting a star studded open mic interview event alongside fellow leading UK label Pretty Green, with a panel made up of some Manchester's leading names such as Bez, Peter Hook, Clint Boon and Graeme Park it was a night of enlightneing antidotes, memories and real talk covering the cities whole music scene.
below - Bez, Clint Boon,Peter Hook, Graeme Park and others round the table talking music, fashion and youth culture - and the original Gio Goi creators The Donnelly Brothers 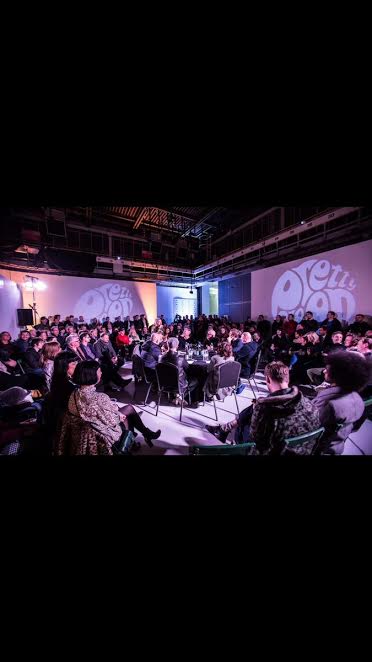 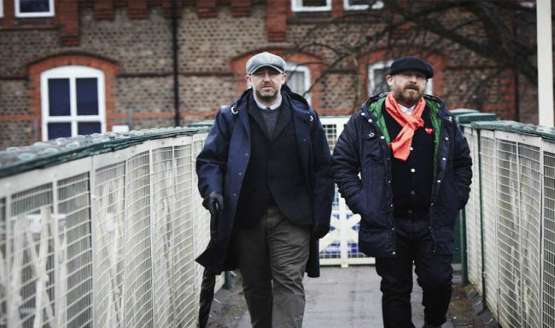 But the main point of discussion, both on stage as well as among the audience was the much welcome return of Gio Goi, the Donnelly Brothers and especially what they have planned with the label this year...and though they might be the kings of Manchester's acid house revolution and innovators of the 90's club scenes fashion throughout the UK (setting up the cities now legendary 1st illegal acid house party 'Sweat It Out') but keeping 'it' fresh and relevant has always been 1 of the brother strengths, whether it be music or fashion. So its with a keen eye we wait to see what they bring out 2017 with the return of one of the UK's most innovative labels of the last 25yrs.

Check out just a few of the new Gio Goi pieces below, back with the original logo and built around the current styles its sure to take off later this year as the label proudly open their new offices, stationed next door to Pretty Green on Carnaby Street. And with up to 50 shops stocking the new Gio Goi collection with flagship stores due for opening in Tokyo and New York, it loiks like Gio Goi are set to do it again. 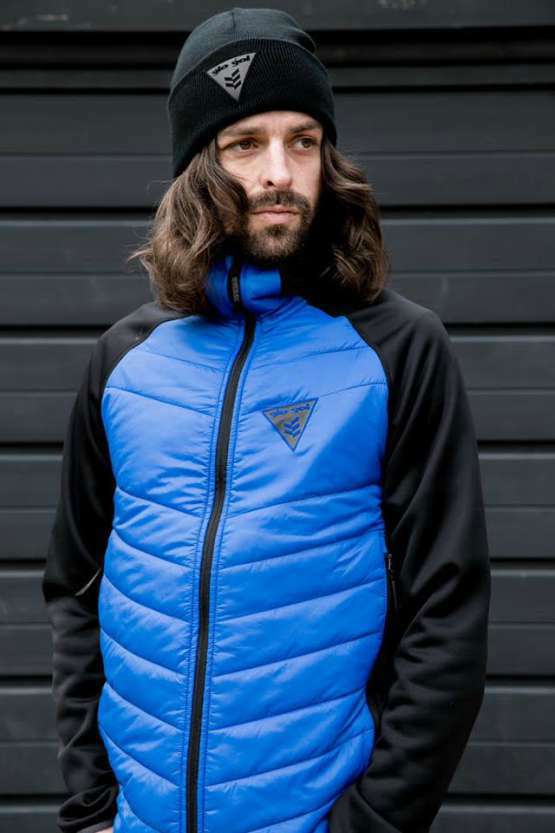 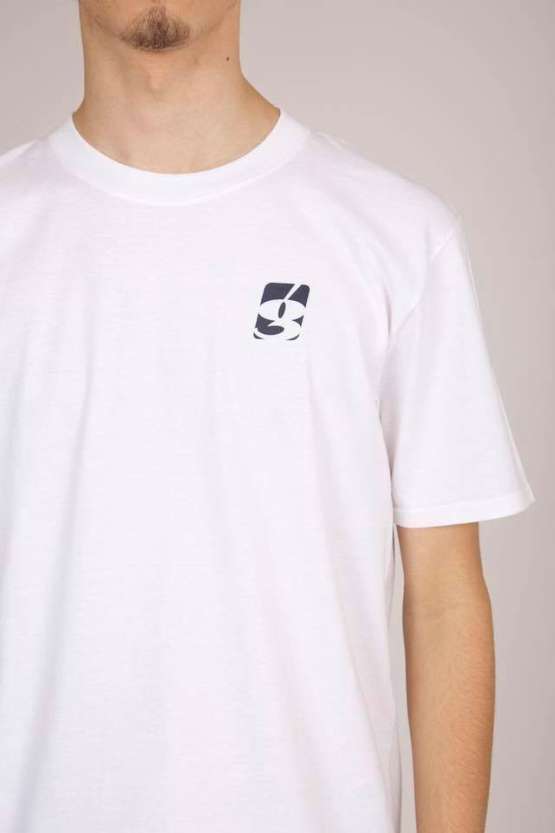 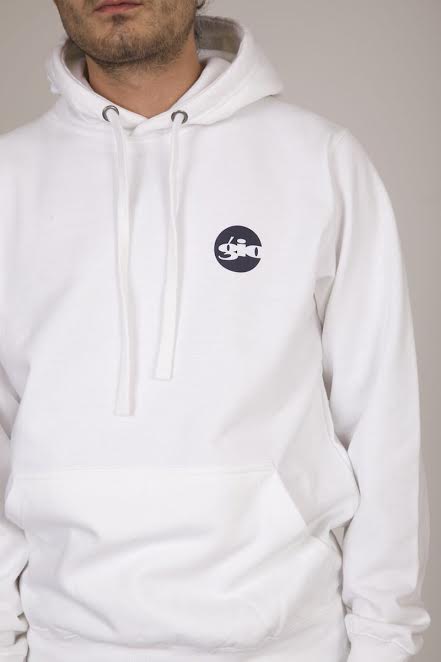 So we got comments from some of the all star panel on the night on their thoughts on the return of the Donnelly Brothers with Gio Goi
Clint Boon
“Its good news isn’t it, its one of the UK’s biggest clothing labels and its just great to see them back in action, because they’ve done a lot of work over the years. I think they lost it at one point with a bit of bad luck and with the business side of things but its good to have them back. I’m chuffed just having the Donnelly boys back because the cities just as creative as its ever been, as prolific as its ever been so its fantastic to have them back in the melting pot again.”

“I think they actually deserve a lot more credit for the things they’ve done, not only for styling the city but dance music culture in general, they put a look to it. They were also the first guys in the city to put the illegal acid house parties on in the late 80’s (‘Sweat It Out’, MCR’s 1st illegal acid house party). And its that sort of euphoric vibe we all witnessed back then which is still present today when you see Chase & Status, Disclosure or The Prodigy…you know, that primal celebration. They were on that in the 80’s so to see them on it again is really cool, and I’m looking forward to what they do with it now.”

DJ Graeme Park
“Gio Goi made such an impact on the club scene in Manchester I actually remember when I first come over from DJ’n in Nottingham to the Hacienda. The crowds I played to in Nottingham were still dressing quite up market, you know with tight fitting clothes. But then I’m walking through the dance floor in the Hacienda and there’s all these kids in cool loose fitting, street style fashion and it was a real revelation. A look which originated in Manchester and championed by both Chris and Anthony with Gio Goi. ”

Bez
“Its back where it belongs isn’t it, Gio Goi were on the scene from the start back in the day when the parties first came in. Though over the years it kinda moved away from what it was really all about its now back with the brothers, and I know its going to make its mark once again.” 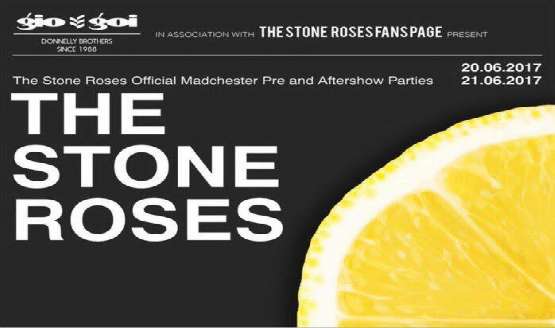