The Psychedelic Furs release new album 'Made of Rain' 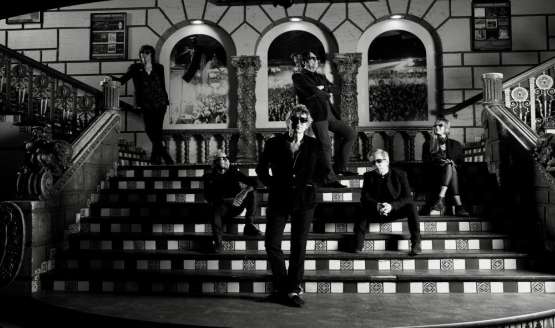 The Psychedelic Furs return with "Made of Rain" (Cooking Vinyl), the band's first new album in 29 years. Their last studio album 'World Outside' was released back in 1991.

You can listen to the album now on Spotify https://open.spotify.com/album/3W37i6HXcCPx0DZF5Oy43T

The set was produced by Guns N' Roses guitarist Richard Fortus, with founding members Richard Butler and Tim Butler still in the ranks.