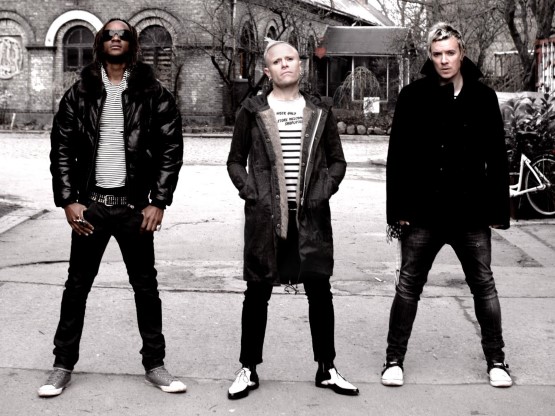 The Prodigy posted up news on their new single release on their official Facebook page.

The first single for their new album will be out this January. The band left out the precise date of the premiere, but it will definitely be in January.

Their new single is to be titled “Nasty Nasty” and to be the eponymous track from their album likely titled Nasty.

For Prodigy fans, this is a huge deal. Keep an eye out for the official announcement and single release!

Watch The Prodigy Live below.