The Libertines to play Argentina in October | Festival BUE

The Libertines will be playing Argentina in October as part of BUE Festival, which will also feature artists like the Pet Shop Boys, the American band Wilco and Iggy Pop.

It will be the band’s first visit to the country. Both Carl Barat and Gary Powell have given concerts in Argentina, the last one in 2013, when they both played at Teatro Vorterix.

Doherty and Barat’s band is already on tour presenting their third record, Anthems For Doomed Yourh, the first album since the band broke up in 2004, shortly after their second LP, The Libertines, was released.

You can buy tickets HERE

If you are travelling around South America, don't hesitate to contact us to visit Carlos' vintage shop. 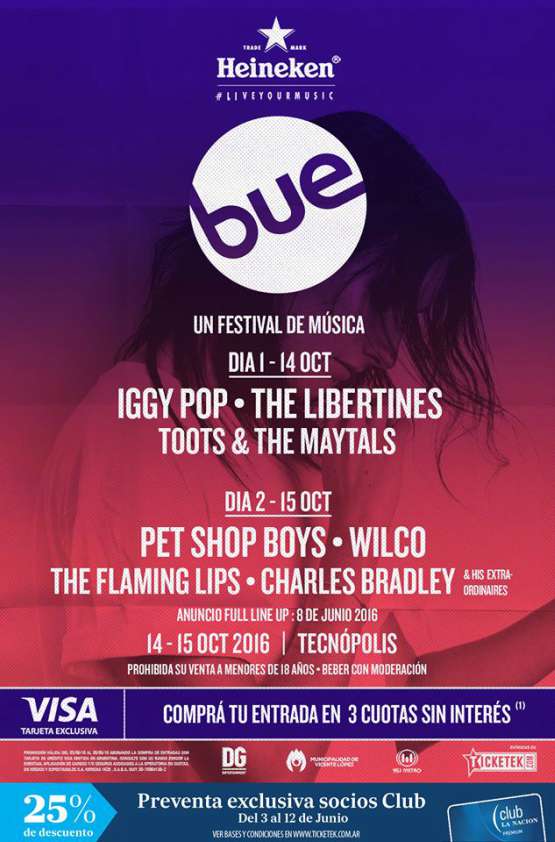