The Libertines and details of their new album

The Libertines have unveiled details of their upcoming third studio album.

The 12-track album will be titled 'Anthems For Doomed Youth', and it will be officially released on September 4 via Harvest. This will be their first album in 11 years, following on from their 2004 self-titled album.

The band confirmed the news via their official Facebook page writing: "Dearest one and all, the day has finally arrived, to announce the unveiling of the new Libertines record - 'Anthems For Doomed Youth'. We do so with the utmost pride and jubilation. She (the record) will be available on the 4th of September."

They also confirmed that their new single - 'Gunga Din'  will be premiered on Thursday evening (July 2) on Annie Mac's Radio 1 show.

Check out  the tracklist for 'Anthems For Doomed Youth' and the artwork below. The deluxe edition comes with four bonus tracks. 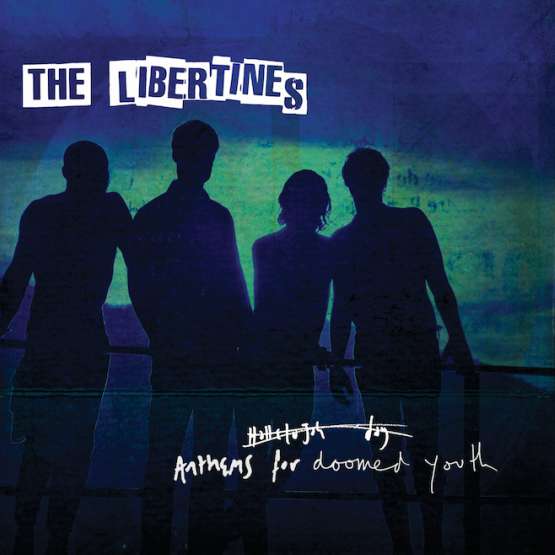