The Kinks to reunite after two decades 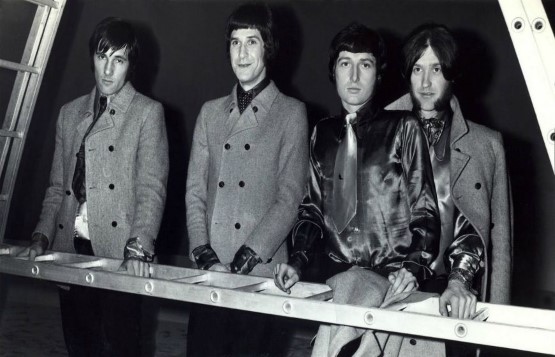 Ray Davies has revealed that his band The Kinks are planning to reunite after 20 years apart.

The legendary punk rock group originally split up in 1996 after tensions hit an all-time high between Ray and his brother Dave Davies.

But in a new interview with Channel 4 News, The Kinks' frontman has stated that he is "making a new Kinks album" with Dave and drummer Mick Avory.

"The trouble is, the two remaining members, my brother Dave and Mick, never got along very well," Ray said. "But I've made that work in the studio and it's fired me up to make them play harder, and with fire."

The 74-year-old singer revealed that a reunion was inspired by seeing the Rolling Stones on their recent UK tour.

"It won't be well-organised like the Rolling Stones… The Kinks will probably be playing the local bar," he noted.

Ray had teased a reunion in 2014 in an interview with The Sunday Times saying, "I met Dave only last week to talk about getting together again. We've also spoken a few times on the phone and emailed."

Since the band split in 1996, Ray has released six solo albums since 1985, including double album Americana in 2017.