The Jesus and Mary Chain to release new studio album 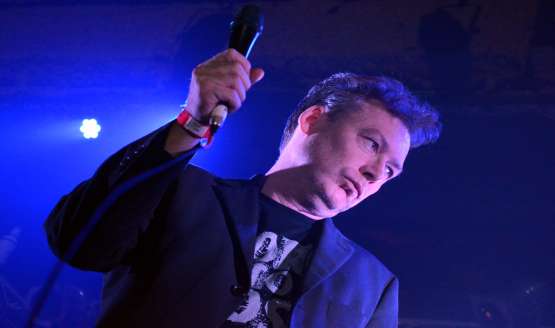 The legendary Scottish band led by Jim and William Reid will release their new album early next year.

In an interview with CBC Music and talking about the fact people never thought the Jesus and Mary Chain would ever reunite, founder of Creation Records, Alan McGee said:

'The Jesus and Mary Chain have made another album! It's a big deal! It's unbelievable. They've just made an album and I've signed them to Warners!' and gave some details about the new record.' New album coming. It's coming out end of next March. It's kinda enormous!'