The Enemy confirm new album for 2015 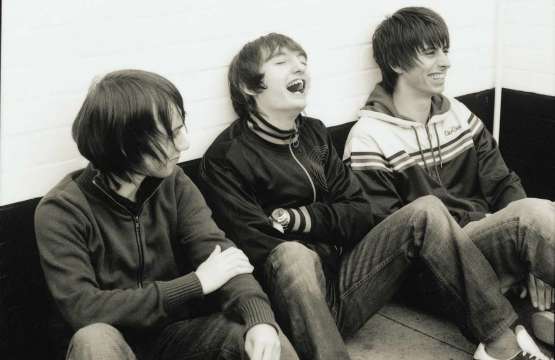 THE ENEMY will be releasing a new album in 2015.

The LP will be the group's fourth, following 2012's "STREETS IN THE SKY" . The new album was confirmed via a message shared on the band's Facebook page, which read "All the best for 2015. Hope it brings you every happiness. New album is on its way too!".

So watch this space for more on the three piece band from Coventry.