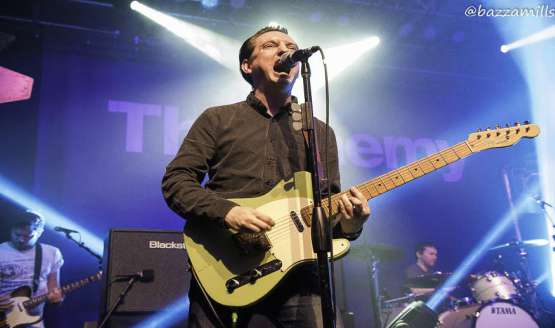 When The Enemy announced earlier this year they were calling it a day a lot of their fans were left somewhat stunned. Granted 2015 release, It’s Automatic, did not achieve the commercial success of the previous three albums but the band continue to have a massive live following and not many would have predicted a Farewell tour from Tom, Andy and Liam.

With the first Glasgow date selling out in no time the band responded to demand from their fans and pleasingly added a second date at Glasgow’s ABC. Arriving at the venue it is always impressive with the name of the artist playing the venue high above the entrance facing onto Sauchiehall Street. Tonight though there is a tinge of sadness as I arrive knowing this is likely to be the last time I hear The Enemy live (at the very least for a long long time), not surprisingly the words SOLD OUT appear below the name of the band.

Support on the night came from Doncaster band The Torn who did a great job entertaining the swelling crowd before one of Glasgow’s most exciting bands Tijuana Bibles unleashed their sound on a near packed ABC. Admittedly, I am a fan of the Bibles but once again they delivered a powerful set highlighting exactly why so many leave raving about their live performances. With the atmosphere at fever pitch, up steps DJ Kate Frost who somehow manages to the take the crowd to another level with her blend of classic tracks including a mass sing-a-long to The View’s ‘Same Jeans’. There was no taming the crowd after that one and with the floorboards literally bouncing Tom, Andy and Liam aka as The Enemy take to a Glasgow stage for one last time. Now, I have been to a lot of gigs in my time but never a farewell gig and NEVER one with the atmosphere so charged. Evidently, the band are equally as up for it as they belt out their songs many of which have become anthems of a generation. Albeit the generation is slightly younger than myself but the crowd is mixed and even the front line security visibly enjoy the show with everyone in the ACB joining Tom in full vocal throughout.

The Enemy may have said their ‘Last Goodbye’ but their songs will live on. If you were lucky enough to be in the crowd, you were ones of the lucky ones to experience a performance that will be talked about for many years! 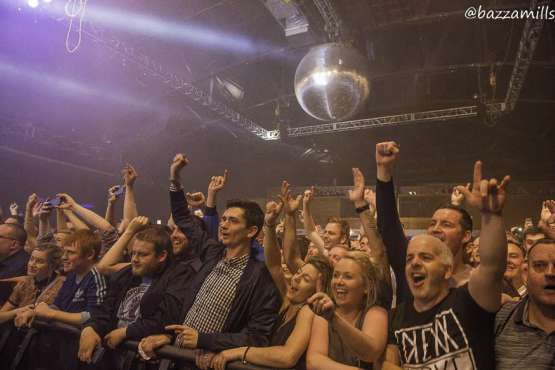 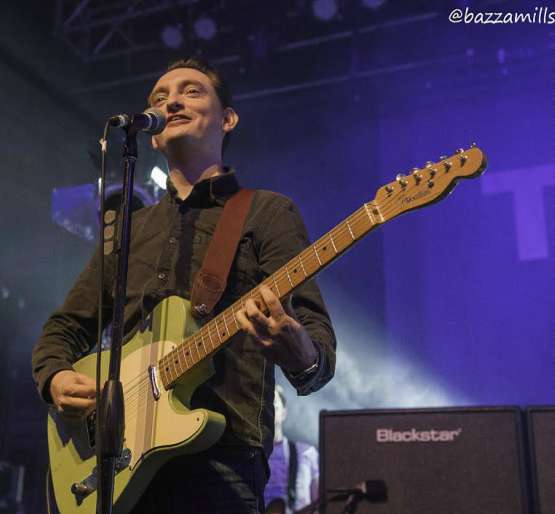 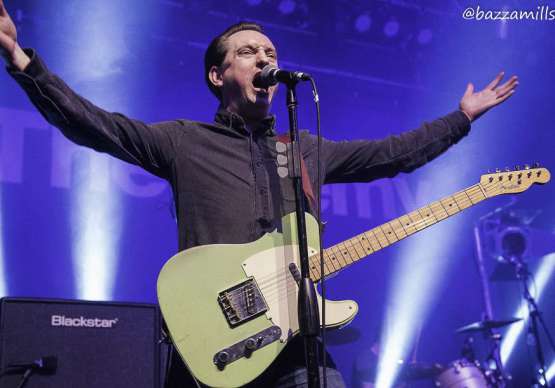 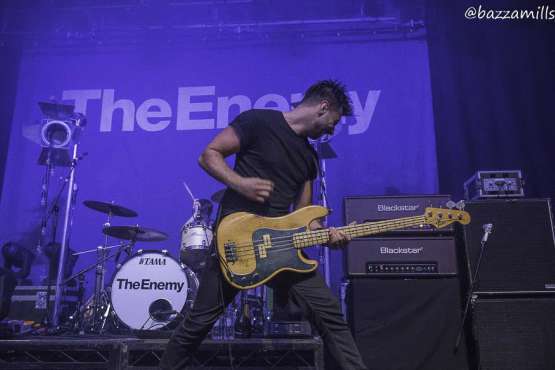 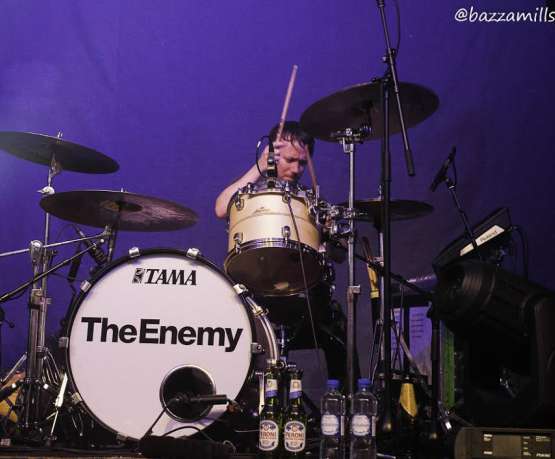 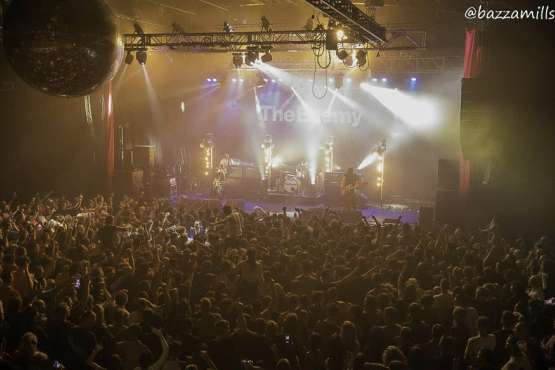