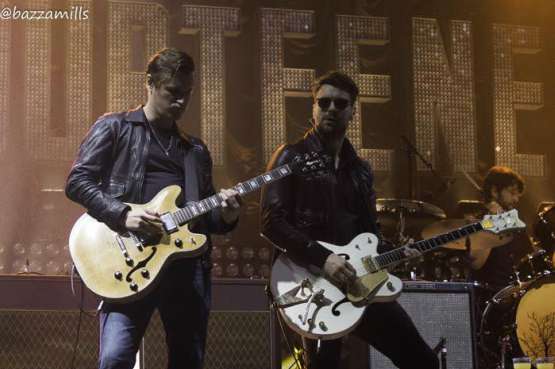 New single ’No One Will Ever Replace Us’ was released last night! It was first played on Radio X . Scroll down to listen to their new song.

November UK tour dates announced including shows at Liverpool Echo Arena, Glasgow The SSE, Leeds First Direct Arena and London O2 Brixton Academy. Support on all dates comes from Clean Cut Kid . The View are main support in Glasgow and Milburn will be main support in Leeds & Liverpool. Fan pre-sale begins at 9am on Wednesday where you’ll also be able to pre-order a copy the brand new album ‘Mapping The Rendezvous’ as part of a special ticket and album bundle featuring an exclusive signed lyric print of Liam's handwritten lyrics to ‘The 17th’.