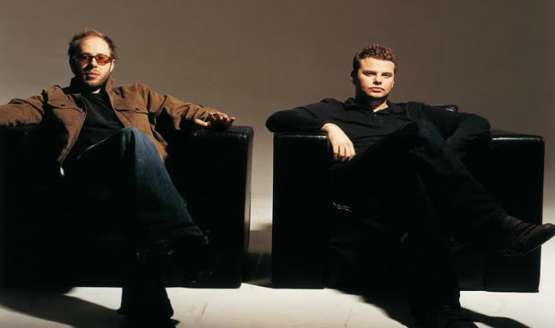 The Chemical Brothers  have released “Wo Ha”, one of the additional tracks which are part of the deluxe edition of their latest album 'Born In the Echoes', released two weeks ago.

“Wo Ha” is one of 4 songs that make up the deluxe edition of the British duo’s latest studio album. This edition also contains the bonus track “Let Us Build a City” and two extended mixes of “Go” and “Reflexion” (both of which are part of the record’s original tracklist).

Rowlands and Simons have announced various tour dates which will see the duo perform in the US, Europe and South America.