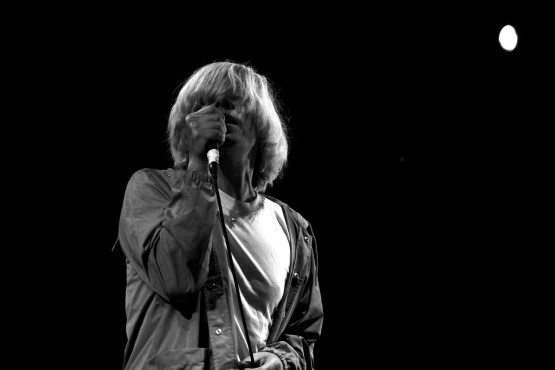 THE CHARLATANS and new interview.

West Midlans legends discuss JON BROOKES and their huge new album with Gigwise. Click on this LINK to watch the interview.

Regarding the new record BURGESS said: "We kept saying 'Jon really wanted us to make another record' but we didn't know how to do it until after the Albert Hall. It was an emotional night. I wasn't sure when I was walking off, if that was the last time The Charlatans would play." He added: "I thought 'that might be the last time I play with The Charlatans'. I'm so pleased that it wasn't."

"SO OH" from "MODERN NATURE" will be released on January 25.

You can order "MODERN NATURE" via http://po.st/ModernNatureiTunes