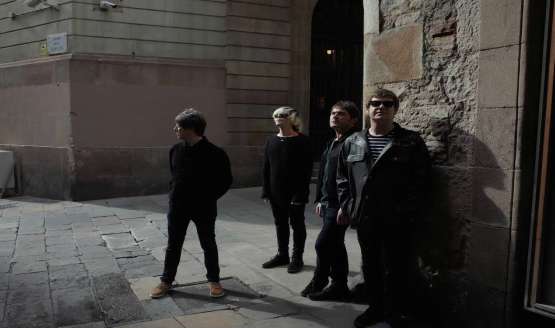 It seems a lifetime away since I bought The Charlatans break-through single ‘The Only One I Know’. If memory serves me correct that purchase was made from the local Our Price store and after catching the bus into town to spend my hard earned pennies on the 12” version. Much has changed since then and these are indeed “different days” with bus trips and music shops in town largely a thing of the past. During this time there has also been some changes in The Charlatans line-up most notably following the tragic deaths of Rob Collins and more recently drummer Jon Brookes. However throughout this time there has been one constant; an unwavering out-pouring of progressive music from a band that has continuously resonated with me.

Album opener ‘Hey Sunrise’ is something of an awakening with Tim’s delicate vocal bursting to life as the track progresses towards its uplifting chorus. Ridiculously infectious the song has an 80s electronica feel which accompanied with the trademark Charlatans Hammond makes great listening from the off. ‘Solutions’ follows with a similar freshness and feeling of euphoria over a hypnotic groove. ‘Different Days’ is the first track to feature Johnny Marr with his guitar before Ian Rankin joins the party with his spoken ‘Future Tense’. I pick out the words “If I stay here… I’m safe from the machinery” before lead single ‘Plastic Machinery’ kicks in. As Burgess sings “don’t be part of the machinery “alongside Johnny Marr’s shimmering guitar I can’t help feel there is a deeper meaning and message starting to thread through the album.

The ‘Forgotten One’ follows and is the second of the spoken tracks on the album with Lambchop’s Kurt Wagner words falling somewhat heavy on my ears “maybe the devil took your name and hung it around your neck like a chain” before Burgess sings “I’ve taken every opportunity, tried to be everything you want me to be,so why do you have to talk like that” on ‘Not Forgotten’. There’s a dark edge about the track that provides some welcome variation.

Surely a future single, synth laden ‘There will Be Chances” is another uplifting melodic gem that radiates love. The dreamy “Over Again” continues the positive vibe and will resonate with Charlatans fans of old whilst poppy ‘The Same House’ is a track that demands to be played on club dance floors this summer. As Tim sings "we don't wear matching shoes" I can't help but think back to the red jelly sandals Mr Burgess was sporting on his last solo tour and think it's hardly surprising. 'The Setting Sun' is a chilled instrumental before the delightful 'Spinning Out' cleanses the soul with Tim's spacey vocal shining alongside none other than Paul Weller himself on piano and backing vocals. The track is a surprising high-point providing a fitting ending to a real grower of an album.

This band of brothers may be battle scarred but the introduction of some friends has added to the already established chemistry ensuring Different Days is another must have album for your collection.

The album will be available on 12” vinyl, CD, cassette, limited edition clear 12” vinyl, download and a special edition collection of five 7” singles featuring ten tracks from the album. All formats are available now to pre-order from the band’s website store at https://TheCharlatans.lnk.to/DifferentDaysPR 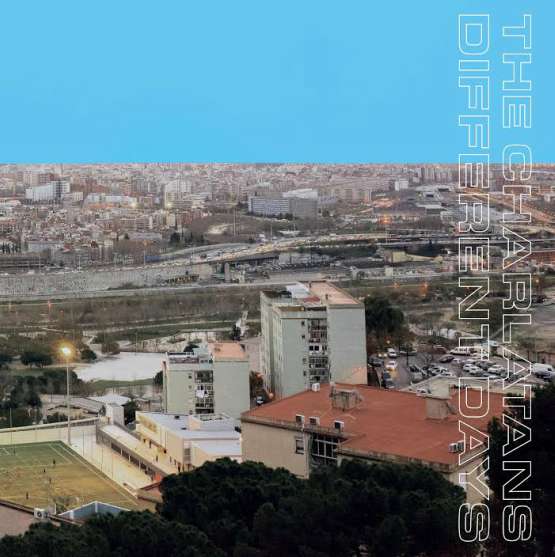