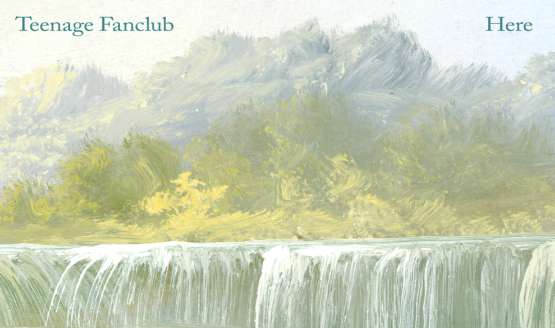 Teenage Fanclub have announced the release of their tenth album, 'Here'.

The Scottish band last released an album in 2010, called 'Shadows'.  'Here' will be released on September 9 on the band's own label, PeMA, via Republic Of Music.

The first single to be released from the record is 'I'm In Love'and you can listen to the track below.

The tracklisting is as follows: