Suggs on the Britpop era 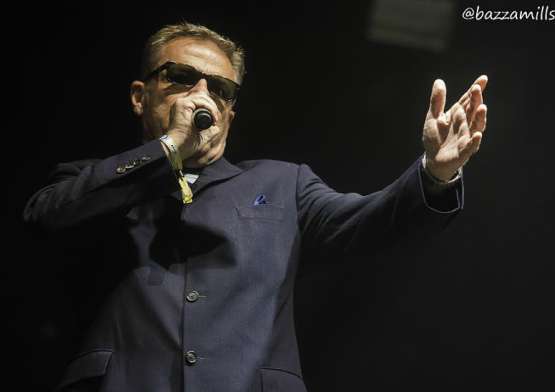 In the new issue of Mojo, Suggs talked about the Britpop era and not jumping on the britpop wagon:

"I was a bit sort of jealous of Britpop to be honest. ’Cos I remember being around in Camden Town and seeing Oasis and Blur and Menswear and fucking whoever, and thinking, “Why aren’t we
in this frame?” Obviously forgetting that we weren’t 19 anymore. But I remember Ian Dury being a bit malevolent about us, that we were nicking his shtick.What you should be is flattered." and added on Madness not jumping on the Britpop wagon. "The band’s such a slow-moving organism. Chat had started: “Shall we at least think about writing some new songs?” So the ball gets
rolling and we think, “Let’s make one last record! which is Wonderful [1999] – another one-off. With The Liberty Of Norton Folgate [2009], we really thought, “Fuck it, let’s really try and make a great album, even if it is the last one we make.” We were constantly being mentioned in relation to the ’80s, so the idea was tomake an album that would be warp factor 12 and get us right
out of that black hole and into the world of being a real band again.

In other news, Suggs "You have to be an Etonian to be a f##### musician these days."