SAIL WE MUST: Watch a new short film about Andrew Weatherall 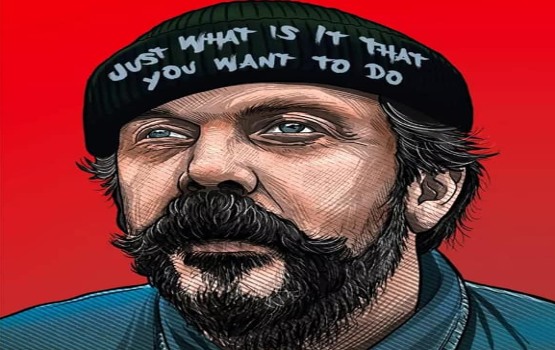 A new short film SAIL WE MUST tells the origin story of how Andrew Weatherall first came to hear the phrase and took it on as a personal mantra, influencing creatives all around the world. It premiered online on Mixmag.net a few days ago on the second anniversary of Andrew Weatherall’s death.

The short film was produced by The Tenth Man and it was directed by Trevor Whelan and Rua Meegan of Grizzly, the 11-minute film journeys from London across the Irish Sea to Galway and West Cork as the backstory gradually unravels.

Paninaro Magazine celbrates the life and work Andrew Weatherall in Issue 003 Check it out here https://www.kulbritania.com/en/bands/paninaro-magazine-announces-issue-003