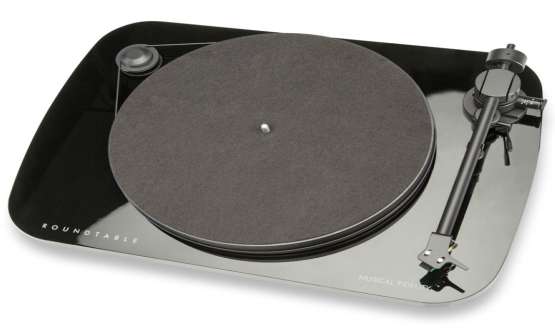 This year, 250 labels will release limited edition records for the 9th annual Record Store Day to commemorate independent labels around the world for RSD 2016.

To celebrate the day, we have compiled a list of 15 must have records.

Ian Brown: Our friend legendary Stone Roses frontman, Ian Brown, releases Solarized LP. Solarized was Ian Brown’s fourth solo album which followed the critical and commercial success of “Music Of The Spheres”. Lead hit single was “Keep What You Got”, a collaboration with Oasis’ Noel Gallagher.

Joe Strummer - Gangsterville: 4 track single released ahead of planned anthology to be released later this year.

The Who - Ready Steadt Who Two: Black Vinyl

Kinks, The : The Kinks In Koncert 65 LP Black vinyl

NGHFB: El Mexicano (The Reflex ‘La Revolucion’ Remixes) 12" Pic Disc 12” picture disc 3 unreleased remixes of The Mexican by The Reflex. x4 trk single kicks off the "A Design For Life" campaign for 2016

Ocean Colour Scene: Moseley Shoals 2LP After their self-titled debut  album in 1992 had been mostly disowned by the band, Ocean Colour Scene burst back with a vengeance four years later with ‘The Riverboat Song’.

Small Faces: The Autumn Stone (mono single mix) / Me You And Us Too 7"Gold Vinyl, Previously unreleased version of A side.

Read this, Is vinyl here to stay?